The United Kingdom government plans to introduce mandatory registration of foreign spies. If the intelligence officers do not want to disclose their identities voluntarily, they will face criminal prosecution. For all the obviousness of the measures introduced, they also have a double subtext: they once again emphasize who is considered the enemy in England.

According to a report published in the British publication The Guardian, Prime Minister Boris Johnson will soon officially announce a proposal to criminalize undeclared work in the UK on behalf of a foreign government.

The newspaper reported that the Foreign Agents Registration Scheme, which had previously been announced by the Ministry of the Interior, is part of the prime minister’s ambition to prosecute foreigners acting in the interests of hostile states. These primarily include Russia and China, journalists are sure.

The move is understood as a continuation of the government’s response to last year’s report on “Russian interference” in British politics. In their response, Boris Johnson’s team stated that they will “resolutely defend our country, our democracy and our values ​​from such hostile state activities.”

The Times also says that other changes in this direction will be announced in the near future. For example, the Law on State Secrets can be expected to be updated so that it can be used against public and private players working from abroad, such as hackers in the service of other countries.

This message coincided with another portion of London’s criticism of Russia. The United Kingdom Foreign Secretary Dominik Raab said the British government “fully supports” the Czech Republic, which has put two men on the wanted list, who, according to them, may have been involved in an explosion at an ammunition depot in Vrbetice in 2014. The couple was identified as the famous Alexander Petrov and Ruslan Boshirov, who are also wanted by the UK police after the Crown Prosecutor’s Office authorized them to be charged in connection with the attempted murder of Sergei Skripal in Salisbury on March 4, 2018.

The head of the Foreign Office, Raab, said: “We are determined, as always, to bring those responsible for the Salisbury attack to justice, and we appreciate the actions of the Czech authorities who are trying to do the same. Russia must refrain from actions that violate the most elementary international norms. ”

Last week, the British Foreign Office joined its American counterparts in supporting the version that Russian intelligence services are behind the cyber attack on SolarWinds.

The United Kingdom is not a pioneer in such legislation: similar anti-espionage rules exist in the United States of America and Australia. As the experience of these countries has shown, they do little to help in identifying foreign agents, but to ensure their prosecution. 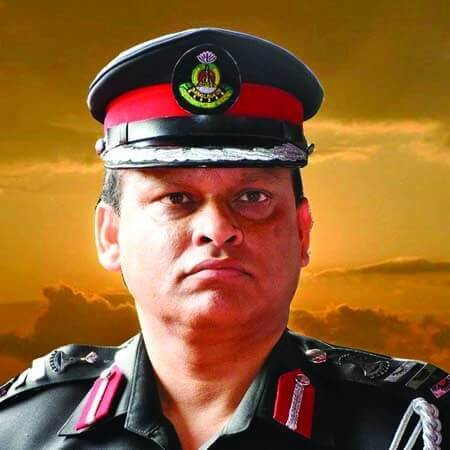