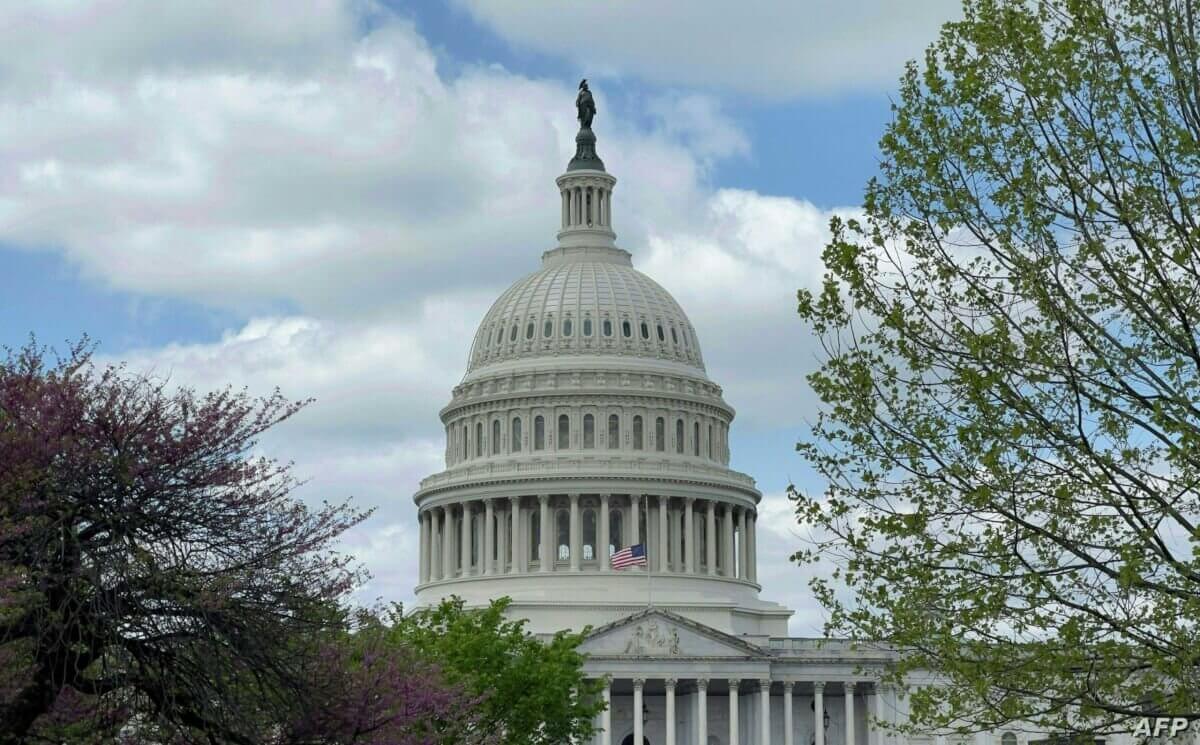 On Thursday, the US House of Representatives voted on a bill that would recognize Washington, DC, as the 51st state in the United States.

The legislation was passed by 216 votes with the bill against 208 votes, most of them Republicans.

The legislation still needs to be approved by the Senate, which is divided equally between Democrats and Republicans (50 members each), and 60 senators must approve it in order to become effective.

For the supporters of the bill, turning the capital into a state is a civil rights issue, with a population of about 700,000, meaning that its population exceeds that of Wyoming or Vermont.

Advocates of the capital’s right to transform into a state assert that Washington pays in federal taxes more than 21 other states, while its residents’ share of taxes exceeds all states, according to IRS data for 2019.

It is noteworthy that the US House of Representatives had passed a similar law last year, but the legislation did not receive approval from the Senate, which was controlled by Republicans at the time.