In fact, the ban introduced in 2019 for American investors on the purchase of new issues of Russian government Eurobonds is being expanded. At the same time, it applies to purchases of federal loan bonds (OFZ) at primary auctions held by the Russian Ministry of Finance. Since then, Russia has twice entered foreign borrowing markets with Eurobonds denominated in euros.

A new round of US sanctions will not affect the borrowing strategy, Finance Minister Anton Siluanov said earlier. According to him, the ministry has already incorporated American restrictions into its borrowing strategy. The sanctions are unpleasant, but not fatal stressed the head of the Ministry of Finance.

Earlier, Siluanov assured that the Russian national debt is one of the most reliable and low-risk in the world, the demand for it will remain high despite the US sanctions, which bear lost profits to American financial institutions. 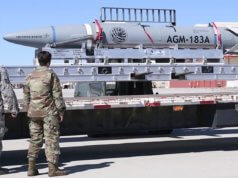 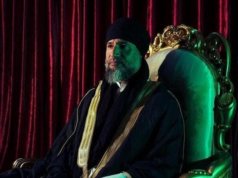