Shares of Coca Cola (NYSE: KO) fell on Tuesday after soccer player Cristiano Ronaldo, at the press conference prior to Portugal’s game against Hungary for the European Championship, removed two bottles of Cola from where he would speak. He took one of the water, showed it, and said, “Water.”

Coca-Cola’s stock was close to trading $ 56 when the market opened today, but after the statements of the world soccer star, it fell to $ 55.21 and was still in the red.

Coca-Cola is one of the sponsors of Euro 2020, and the famous footballer’s gesture caused him a momentary drop of about 4,000 million dollars in his valuation. Before Ronaldo’s gesture, Coca-Cola was worth $ 242 billion, and then it was down to $ 238 billion.

Who are the favourites for the UEFA Euro Cup 2020? 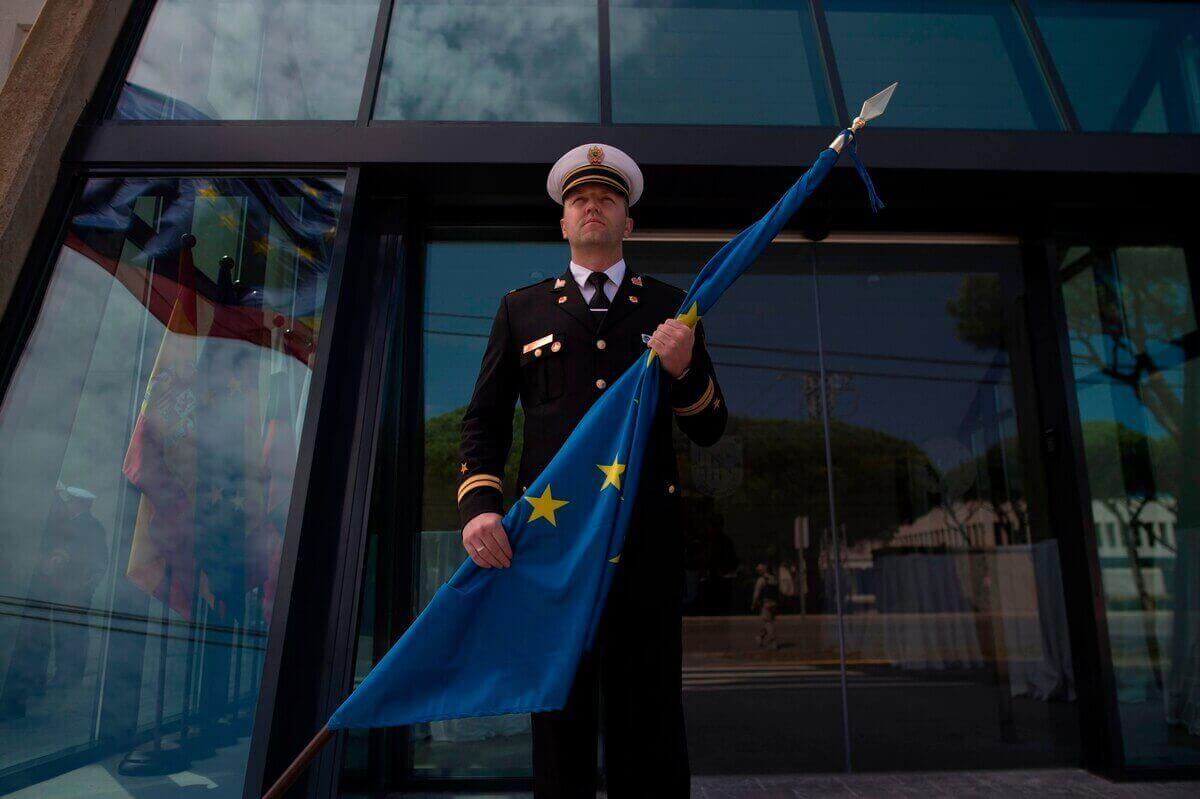 This website uses cookies to improve your experience while you navigate through the website. Out of these cookies, the cookies that are categorized as necessary are stored on your browser as they are essential for the working of basic functionalities of the website. We also use third-party cookies that help us analyze and understand how you use this website. These cookies will be stored in your browser only with your consent. You also have the option to opt-out of these cookies. But opting out of some of these cookies may have an effect on your browsing experience.
Necessary Always Enabled
Necessary cookies are absolutely essential for the website to function properly. This category only includes cookies that ensures basic functionalities and security features of the website. These cookies do not store any personal information.
Functional
Functional cookies help to perform certain functionalities like sharing the content of the website on social media platforms, collect feedbacks, and other third-party features.
Performance
Performance cookies are used to understand and analyze the key performance indexes of the website which helps in delivering a better user experience for the visitors.
Analytics
Analytical cookies are used to understand how visitors interact with the website. These cookies help provide information on metrics the number of visitors, bounce rate, traffic source, etc.
Advertisement
Advertisement cookies are used to provide visitors with relevant ads and marketing campaigns. These cookies track visitors across websites and collect information to provide customized ads.
Others
Other uncategorized cookies are those that are being analyzed and have not been classified into a category as yet.
SAVE & ACCEPT
Loading Comments...
%d bloggers like this: