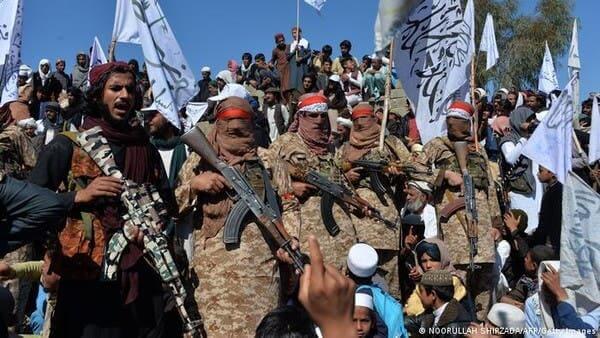 The latest assessments of the American intelligence services CIA warns of the progress of the Taliban movement in Afghanistan “at an accelerated pace”, and the deterioration of the security situation in the country.

The report noted that US intelligence assessments paint an increasingly bleak picture of the Taliban’s accelerating advance through Afghanistan.

Those reports warned that the extremist movement may soon control a large part of the country in the wake of the withdrawal of US forces.

CNN indicated through its report that several sources familiar with the latest assessments considered that the capital, Kabul, would be a “last stop” for the movement, which is likely to target large population centers before advancing towards the capital.