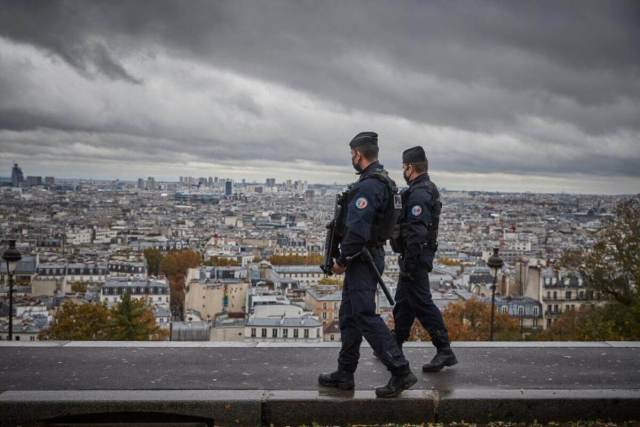 On July 15, Al-Qaeda broadcast a video clip, in which it denounced the “blasphemy embodied in the caricatures of the Prophet Muhammad”, and strongly attacked France, calling for targeting its interests.

Immediately, on Friday, July 23, 2021, the French Minister of the Interior, Gerard Darmanin, asked the governors of the regions to “wake up” this summer to confront the threats and take them seriously.

In a note he addressed Wednesday to the regional governors, Darmanan described the content of the tape as “malicious”, calling on them to maintain a “high level” of vigilance measures in July and August, especially with the “partial resumption of economic and cultural activities.”

He called for caution with the start of court hearings for the November 13, 2015 attacks (especially in the Bataclan auditorium and Stade de France) scheduled for September, noting that new safety instructions will be issued at a later stage in this regard.

The death of a cartoonist

The cartoonist Franz Fuchcell, who was one of 12 cartoonists who insulted the Prophet Muhammad – peace be upon him – with caricatures published by the Danish newspaper Jyllands-Posten, died in 2005. Fuchcell was living under police protection after the death threats he received after the cartoons were published. In press statements years ago, he expressed his regret over the cartoon he drew of the Prophet Muhammad.

In October 2020, a teacher was also killed due to his remarks on the caricatures of Prophet Mohammed published in the French magazine Charlie Hebdo.