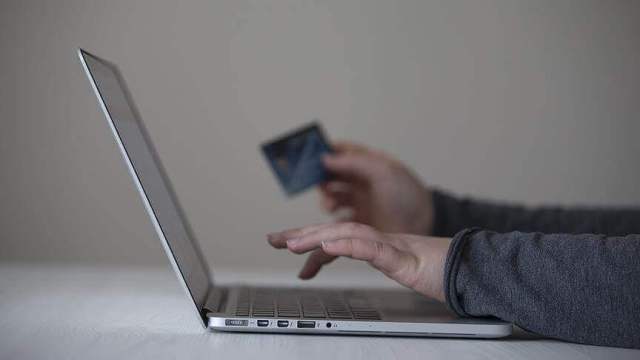 A Sudanese court on Tuesday ordered telecommunications companies to restore internet service to eight people who filed a complaint, after 15 days of almost complete interruption of service since the army took measures considered by those who reject a “military coup”.

The Khartoum District Court said in a decision, which The Eastern Herald reviewed: “We order the companies against which the request is submitted to immediately return the service of the international information network (Internet) to their subscribers, and according to the following contact numbers (attached in the text of the decision).”

And earlier on Tuesday, the local (private) newspaper, Al-Sudani, reported that “the General Court in Khartoum issued a ruling to restore internet service after an almost complete interruption 15 days ago, without details.

On October 25, the army commander, Abdel-Fattah Al-Burhan, declared a state of emergency in the country, dissolving the Sovereignty Council and the transitional ministers, releasing the governors, arresting party leaders, ministers and officials, and placing the Prime Minister, Abdullah Hamdouk, under house arrest.

In conjunction with these measures, internet service was cut off from the capital, Khartoum, and most regions of the country, according to citizens and local and international sources.

In early November, the UN Secretary-General’s Special Envoy to Sudan, Volker Peretz, said during a press conference in Khartoum that “internet services are still cut off most of the time, which affects people’s ability to receive information, express their views and communicate, The situation is still tense.”

Amnesty International also expressed, in a statement on October 26, its concern over the interruption of internet access and the escalation of tensions in Sudan.

Al-Burhan tried to justify his decisions by saying that “incitement to chaos by political forces pushed us to do what preserves Sudan,” considering that “what the country is going through has become a real danger.”

Regional and international mediations, including the United Nations, the Arab League and the State of South Sudan, have been seeking for more than a week to resume the government’s work and return the situation to what it was before the army’s actions.

Prior to these measures, Sudan had been living since August 21, 2019, a 53-month transitional period that ends with elections in early 2024, during which power is shared by the army, civil forces and armed movements that signed a peace agreement with the government in 2020.