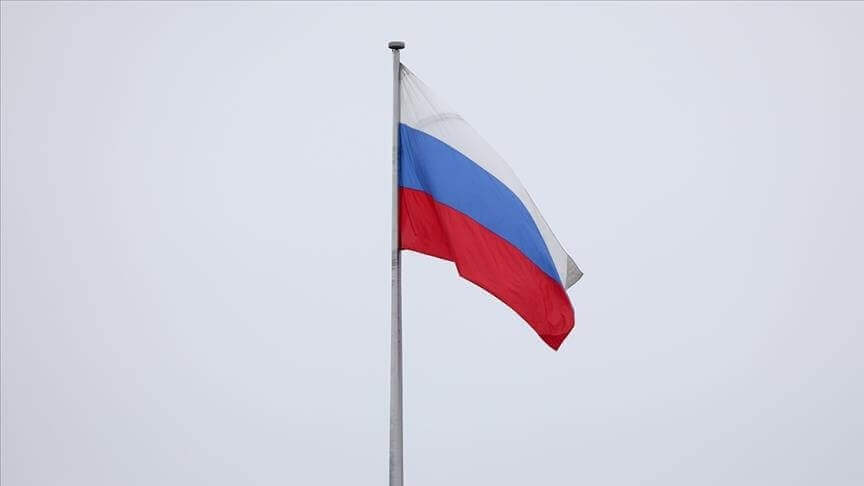 The Russian Foreign Ministry announced, on Saturday, that the European Union’s declaration of “a comprehensive financial and economic war” against Russia will lead to “irreversible consequences.”

The Director of the European Affairs Department of the Russian Foreign Ministry, Aleksei Paramonov, said that Moscow is preparing a response to the unprecedented and illegal sanctions by the United States and the European Union.

Paramonov added: “Sanctions are not our option. We would have liked the logic of the statements of the French Economy Minister, Bruno Le Maire, who declared an all-out financial and economic war against Russia, that other countries such as Italy had not been dragged into it, and caused a series of irreversible consequences.”, according to what was reported by Russia Today.

At the beginning of this month, the French Economy Minister said, in a statement to Firas Info radio, that “the sanctions against Russia will hit the Russian regime to the core, and the Russian people will also pay the price.”

“We will launch a comprehensive economic and financial war against Russia,” the French minister added, noting that the total Russian assets to be frozen by the allies represent “nearly $1,000 billion.”

On February 24, Russia launched a military operation in Ukraine, which was followed by angry international reactions and the imposition of “tough” economic and financial sanctions on Moscow.

Russia requires Ukraine to abandon any plans to join military entities, including NATO, and to maintain complete neutrality, which Kyiv considers an “interference in its sovereignty.”

Ukraine as the most sought-after destination for sex tourism