SEOUL, South Korea, April 19, 2022 /PRNewswire/ — The problem of scalability in blockchain has drawn continuous interest towards a multichain world. Play-to-earn (P2E) is not an exception, where developers experience trade-offs in choosing the right blockchain to build on.

To connect such an ecosystem of blockchains, the multichain technology provider, BIFROST, launches new P2E game The Summoner, designed with sound tokenomics and unique P2E features. Developed with the P2E development solution BIFROST Game Provider, The Summoner demonstrates a multichain gaming economy with its gaming service and NFT transactions that run across different blockchains.

What is The Summoner?

The Summoner is a free MMORPG play-to-earn (P2E) game on the Polygon network where players can earn in-game currency to swap for real-value money by clearing 3 different game modes: Stage, World Boss, and PVP Arena. In The Summoner token economy, players earn in-game currency called Summoner Gold (SG) to upgrade Summoner creatures, purchase Mystery Boxes, or convert to Summoner Token (SUT) for real-value money. Players can level up by clearing stages and earning Experience Potions. NFTs can be upgraded to a higher grade NFT for stronger stats and easier wins.

The Summoner is a seasonal game play with different themes and rewards for each game season. The first season of Summoner began on March 31, 2022 and will last until December 30, 2022. Players will be able to earn greater rewards as BIFROST’s ecosystem further expands into a greater GameFi gaming economy.

What Makes The Summoner Unique?

In traditional finance, a put option gives a holder the right to sell assets at an agreed-upon price on or before the expiration date of the contract. This can protect a holder from any losses regardless of the prevailing price of the underlying asset.

Generated from this TradFi concept, Summoner NFT Put Option gives players the option to sell their Summoner NFT at the end of each game season to maximize profits. When the NFT Put Option is exercised, players will be able to claim BIFROST token (BFC) in return, depending on the payback rate of the option. The used NFT when exercising the put option will be returned to the smart contract. If the option is not exercised, the player can continue to hold the NFT and continue to play onto the next season.

Payback rates are determined by the NFT grade. The higher the NFT grade, the higher the payback rate is – thus the more BFC you can earn. To get a higher-grade NFT, players can either open a Mystery Box or purchase an NFT with the desired grade on OpenSea.

Learn more in The Summoner Guide. 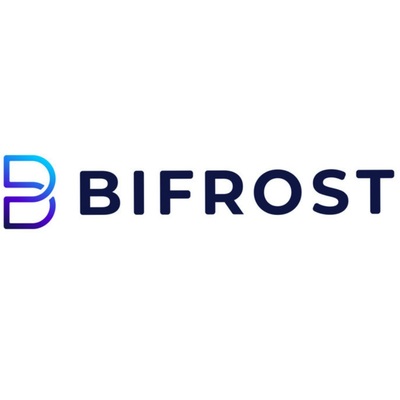 TiECON 2022 – The Flagship Event of TiE Ahmedabad Witnesses Insightful Discussions and Talks by a Galaxy of Leaders, Entrepreneurs, and Investors

Vieworks to Showcase Industrial Cameras and Lenses at VISION 2022