We Indians already have to comply with the requirements of the 42nd Amendment Act of 1976, which were included in Part-IV-A of our constitution as Article 51A. One of these statutory requirements that are enforced by the legislation is to preserve the constitution and respect its objectives and institutions, “the National Flag and the National Anthem.” Everybody has a moral obligation to show respect for the anthem by standing while it is played. Furthermore, displaying the flag at official events or public ceremonies encourages patriotism among the citizenry.

The ruling government’s effort in the “Har Ghar Tiranga” campaign is a part of the “Azadi ka Amrit Mahotsav” in this 75th year of India’s Independence. The goal is to increase patriotic fervor and raise public knowledge of the National Flag. In a democracy like India, the ideology of “one nation, one language, one religion, and uniform feeling of nationalism” does not even remotely align with the nation’s rising postmodernity and poststructuralism. Once again, the present government’s crazy campaign to incite enthusiasm, like, “taali, thaali bajaao, diya jalaao,” was unproductive and irrational in every way. Ministers, industrialists and Bollywood celebrities who are heavily endorsing “Har Ghar Tiranga” in numerous advertisements and patriotic songs are all obscurantism to the current rise in the price of fuels and LPG cylinders, growing unemployment rates, and other issues related to the marginalized or ‘Others’ in the society. Moreover, the costs associated with purchasing and flying the flag from homes would require the population to take on the responsibility of upkeep. The government has tight regulations about flying a flag that has been damaged or defaced. According to the National Honour Act of 1971, violations of the respect and dignity shown are prohibited and can result in up to three years in jail.

This ideology in itself is unjust to the homeless individuals who reside in “Ghetto” “huts” or “refugees” to participate in this campaign. India doesn’t even have a national refugee policy or legislation. In reality, there has been much debate and litigation in court where they are held to be illegal immigrants and are either living in camps or in detention centers. Being stateless does not make a person less of a human. Will this “Har Ghar Tiranga” provide them “Ghar” so they may fly those flags all over the place? Among India’s neighbors, Bangladesh has shown itself to be more humanitarian in helping and providing spaces for Rohingya Muslims. According to a study, around 14,000 Rohingya have been recognized as illegal immigrants out of an estimated 40,000 who fled to India from Myanmar. Deporting these refugees to Myanmar while classifying them as “illegal” would be seen as “non-refoulment” due to India’s participation in international agreements like the International Covenant on Civil and Political Rights. In reality, returning Sri Lankan Tamil refugees to their home countries might put their lives in danger since they would face persecution there. None of these stateless or homeless individuals feels safe enough to willingly return to their nation of origin at the clear risk to their life. Therefore, the idea that “a Ghar must be provided first, instead of a Flag for hoisting,” must endure for the current government. Even in windy, damp, or heavily polluted areas, it would be challenging for people to uphold or preserve respectable conditions in accordance with the Flag Code of Conduct. Will the present, any state or central government label them all as anti-nationals? Or refugees who choose to remain in India after fleeing their origin country must still defend their choice to show their latent patriotism.

Once again, the intention to encourage an equal sense of national zeal will intensify the inequities already evident and unmanageable in contemporary India. Lower-middle class and those who are marginalized in metropolitan areas would not be able to participate in such an event, only the socially and economically well-off elites of the society, including the upper middle class. What about those who rely only on daily wages, sleep in parks and on the streets? Their fundamental aspirations for better health, safe housing, and free public education have not even been partially met. The proposal is not intended for the marginalized or homeless or refugees who cannot even afford to buy food for a day or who do not regard their fundamental requirements of housing, clothes, and food, and who would view their country’s flag as nothing more than a piece of fabric. How can we expect them to proclaim their forced nationalism or feeling of patriotism? Any such similar action would divide people into the “haves” and “have nots” once again.

Not all Indians would love to practice individually flying the flag by ‘day and night,’ depending upon their pockets, political party preferences, prevailing pollution, statelessness, and safety priorities. 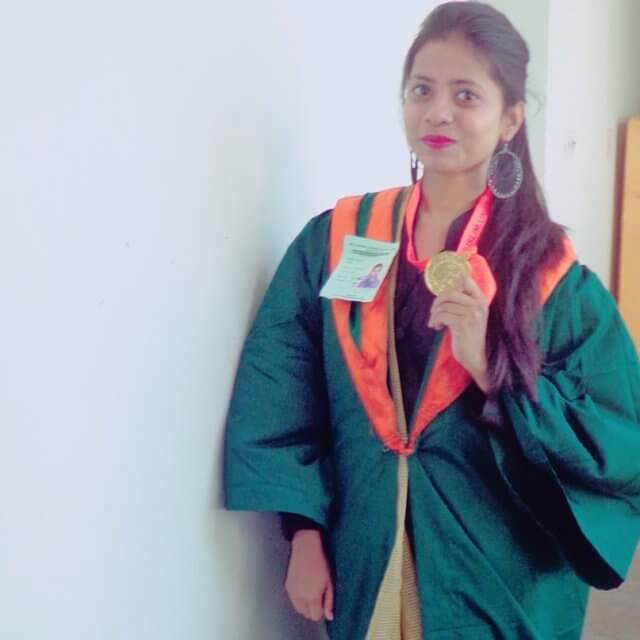