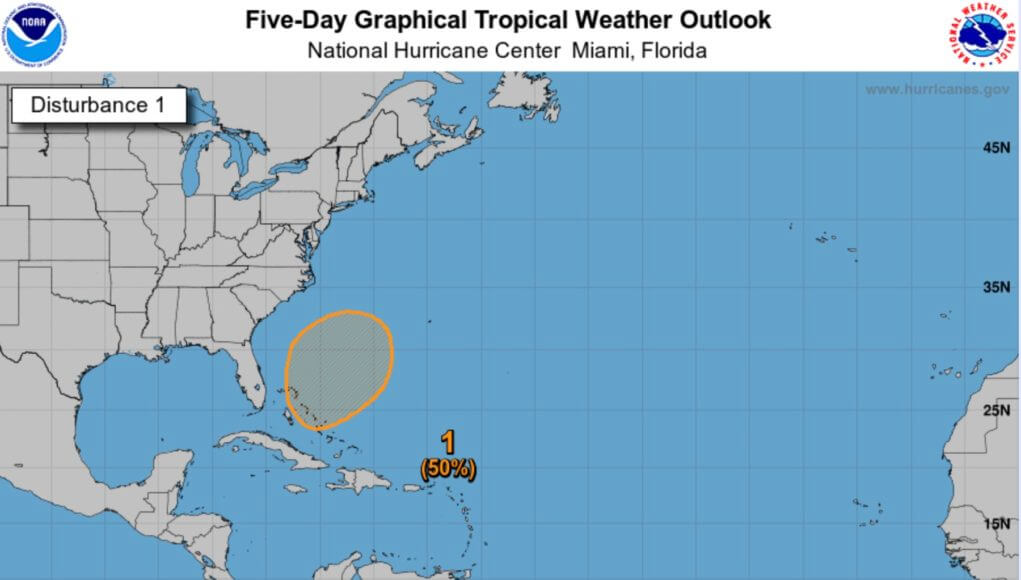 Amid a historic pandemic adds another concern: Meteorologists from different parts of the world forecast that the 2020 hurricane season will record cyclonic activity above normal, as it was in 2019.

According to Colorado State University’s annual forecast, the next Atlantic hurricane season, which will kick off in June, will have an “above average annual” activity: there will be 16 storms with winds exceeding 180 km/h.

In turn, the models suggest that eight could become hurricanes, including four “major” ones that reach Category 3 or higher.

Specialists say an average season has 12 named storms, six hurricanes, and three major ones, according to the National Oceanic and Atmospheric Administration, which is expected to publish the official forecast for the hurricane season later this month.

On the other hand, last week the private meteorological services company AccuWeather updated the forecasts for the 2020 cyclone season in the Atlantic basin, because, although it had announced that it was going to be above normal, it fell short in the storm figures tropical and hurricanes.

For the company, there will be between 14 and 20 tropical storms, of which between 7 and 11 will become hurricanes.

According to the AccuWeather meteorological team, between four and six of the tropical systems could directly impact the territory of the United States, Puerto Rico, or the Virgin Islands.

The company’s new forecast reinforces the idea that cyclonic activity in the Atlantic will be above normal, as it was also in 2019.

Reports worry the state of Florida: They fear that efforts focused on the coronavirus pandemic will reduce those needed to prepare properly for hurricanes.

According to reports, the past four seasons had above-normal activity. The one in 2019, according to AccuWeather, was exceptionally active, only comparable to the one in 1969, with 18 storms, powerful hurricanes such as Dorian, Lorenzo, and Humberto, and losses and damages of $ 11 billion.

The National Hurricane Center (CNH) of the United States reported on Tuesday a low-pressure system that may have cyclonic characteristics this weekend about 321 kilometers northeast of the Bahamas.

AccuWeather indicated that the low-pressure area reported by the CNH “may gain strength and perhaps lead to the first depression or even named storm” of 2020.

According to the list of names created by the World Meteorological Organization for this year, it would be called Arthur.

The United States is withdrawing its ships from the Persian Gulf