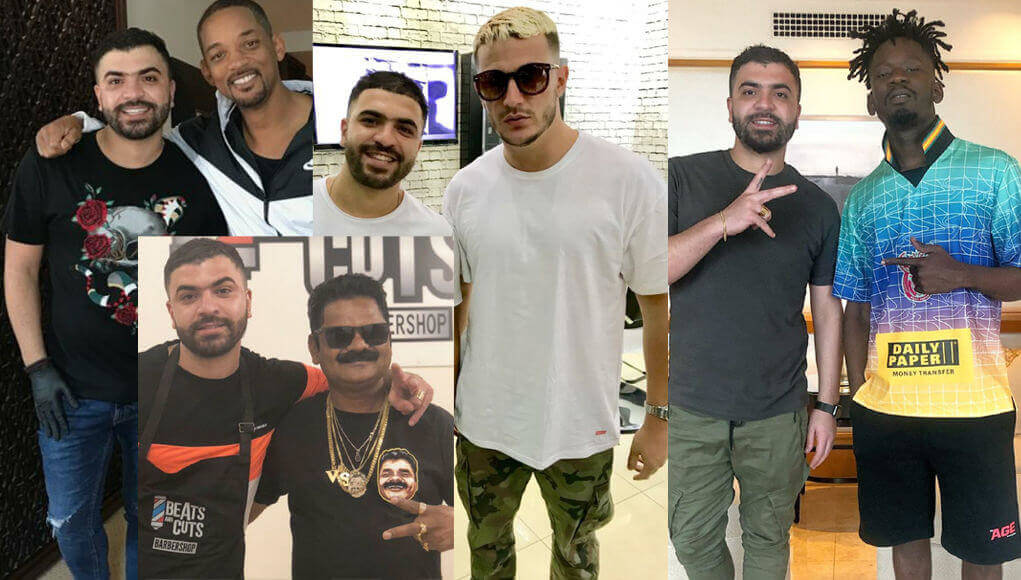 Dubai, the land of possibilities at least what they say. But, the latest pandemic made the market sluggiest ever in the region. The government withdrew all lockdown restrictions except for a few. Dubai was about to host the biggest ever business festival in the city. COVID ruined the dream of Dubai-2020 leaving Dubai under biggest-ever debt on its royalty.

What they say “Beware the man who uses indicators, for he is new to Dubai’s roads” is nothing new. Businesses in the region are suffering huge losses and many are on the verge of being bankrupt. The domestic economy drew back to almost zero. But, will Mohammed bin Rashid Al Maktoum, the ruler of Dubai be able to reform the economy as he did in the past?

Many Indians, Pakistanis, Bangladeshis, Moroccans, Egyptians, Philipinos and many from other nationalities run their small businesses in the emirate. This cluster of small businesses makes Dubai one of the most favorable place to do business in the world.

“Dubai will recover from this tragedy. We have a long tradition of fighting the calamities. Emiratis are very ambitious and energetic. We’ll bring the prosperity back in a very short time,” says Maryam Amari, a business consultant with a renowned firm in Dubai.

Saleh Maleki, The Eastern Herald special correspondent in UAE visited many markets in the city. Maleki while roaming around Al Wasl Road stopped at Box Park. He found a smiling face and decides to speak with Rabi, a barber, not an ordinary but a celebrity barber, which he finds during a conversation on the coffee table.

Meet The Most Famous Celebrity Barber From Dubai: Rabi The Barber

Such a pleasure working with the legend himself, @willsmith! Glad you loved the style and cut I customized for you 🙏 cc: @beatsandcuts . . . #rabithebarber#celebritybarber#beatsandcuts#tunisianbarber#dubai#mydubai#willsmith#andis#wahl#wahlclippers#celebrity#likeforlikes#likeforfollow#barbershop#barber#barbers#beard#tunisia#tunis#followforfollowback#love#nice

People recognize celeb faces but they don’t know what goes behind the scene during a movie shoot.

With grooming appointments postponed indefinitely and temperatures rising, we are literally and figuratively pulling out our hair, wondering how to manage them. While many men are in the ‘in-between’ phase wearing hats or caps to maintain it, some wonder how to go with their hair without ending up with an uneven cut. The kit man/lady, for example, the celebrities and even the footballer’s personal barber.

Well, it’s not about just any personal barber but liked by many celebrities, Dubai’s most famous ‘Rabi The Barber’.

Rabi Sfaxi, 31, from Tunisia works in ‘Beats & Cuts’, a top-rated salon in Dubai. He rather calls himself a footballer’s barber.

“Dubai is an attractive market, but not an easy one to penetrate. One of the reasons I’m successful is targeted provincial customers from other regions as well,” says Rabi Sfaxi.

Humble and it reflects from his response towards not only me but his co-workers too.

The incredibly humble barber soon progressed through the ranks and has earned the necessary qualifications, showcasing his talent the whole time to the world.

UAE: Reducing escalation in the region to focus on facing the “hurricane” of Corona

Sapna Choudhary: “Big Boss is a VIP Jail”, “Nepotism is curse to the industry”

A belligerent Dragon dancing with the Elephant