The World Health Organization (WHO), criticized by countries such as the US for its alleged support for China in the current health crisis, opens Monday one of its most complicated annual assemblies, devoted almost entirely to strengthening global coordination against the pandemic. of COVID-19. The assembly will last only two days and will be held virtually due to the limitations that the pandemic itself has imposed on travel and mass events, which is why representatives of the 194 member states, among which several state leaders are expected, will intervene by videoconference.

The annual meeting comes at a time when WHO is attracting almost unprecedented global attention in its 72-year history, for its coordinating and advisory role in a pandemic that affects 4.5 million people worldwide and has caused more 300,000 dead, something that has also made it the target of numerous criticisms.

Coming mainly from the US, but also from governments such as the Australian or the German, many criticisms are directed at the WHO director-general, the Ethiopian Tedros Adhanom Ghebreyesus, accused of having over-relied on the information provided by China in the first weeks of the crisis, at the beginning of the year. 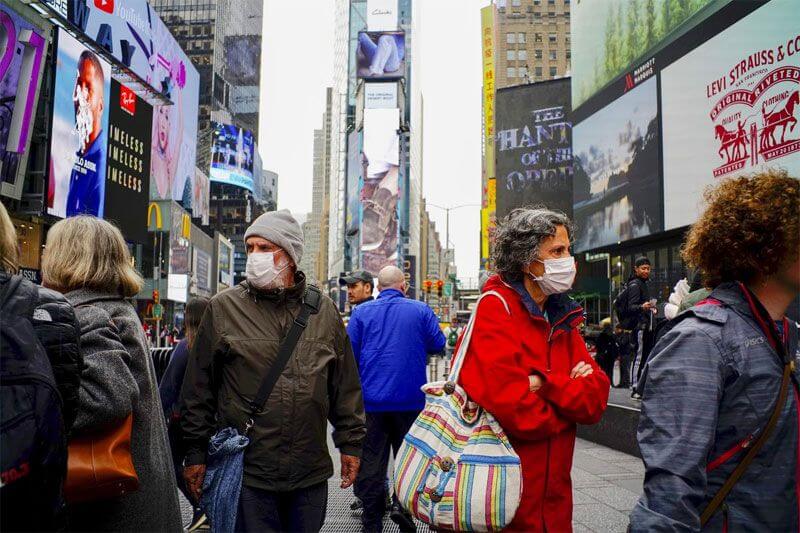 Those criticisms led the US President, Donald Trump, to freeze his country’s contribution to the WHO in April, which represents approximately 15% of the total budget of the organization: the United States, the country with the most cases of COVID-19 in the world, 1.5 million, is traditionally the main donor.

The European Union, another of the territories severely affected by the coronavirus in recent months, will present a proposal for a resolution at the assembly, together with other WHO members, calling for a review of the organization’s management of the pandemic. , looking for responsibilities.

The last point of the resolution, which also has Russia, Japan, Mexico, and Australia, among others, as signatories, asks to start as soon as possible “a gradual process of impartial, independent and exhaustive evaluation” of the international health response coordinated by the WHO. against COVID-19.

The search for responsibilities could add tension to an assembly in which not only the WHO but also China, the origin of the pandemic, could receive criticism about its management, in the opinion of the expert in the organization Jeremy Youde, of the University of Minnesota Duluth (USA).

“In the pandemic, influential countries accuse each other of not having done enough, which has become a problem and a challenge for the WHO, an organization that always tries to be diplomatic with all its members,” he said.

The assembly will have in its agenda another thorny point, that of including or not in it as an observer to Taiwan, the first territory in the world to initiate preventive measures against the coronavirus and the one that has shown one of the most exemplary efforts, having registered only 440 cases and seven deaths.

Diplomatic allies of the island, including Latin American countries such as Guatemala, Honduras, Nicaragua or Paraguay, formally requested to invite Taiwan; and the United States, through the mouth of its Secretary of State Mike Pompeo, also publicly requested that the island be present, something that will be voted on initially.

However, it is feared that the Chinese government, openly confronting the Taiwanese president Tsao Ing-wen since her arrival in office in 2016, vetoes that invitation and leave the island out of the assembly, as has already happened in the last four years. 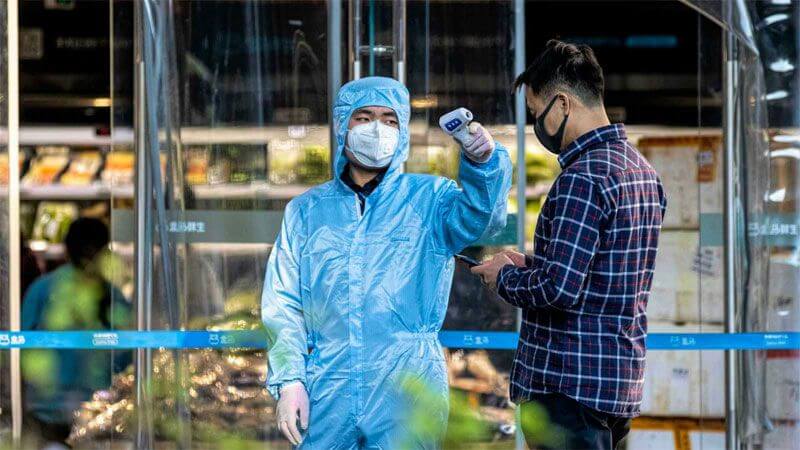 On the other hand, the assembly is expected to send a message of solidarity to health workers who have sacrificed themselves in the fight against the coronavirus (at least 100,000 worldwide contracted the disease and 260 died, according to provisional figures, although it is believed that actual figures are much higher).

It will also be underlined that together with the enormous loss in human lives that COVID-19 has entailed, it has had a negative impact on many other aspects, from mental health to the economy or social welfare, increasing ills such as inequality, violence domestic or poverty.

In Youde’s opinion, a WHO assembly in crisis trying to respond to a pandemic may be an opportunity to push for organizational reform that will allow it in the future to “collect better information, respond faster, issue better recommendations and help more. to governments. “