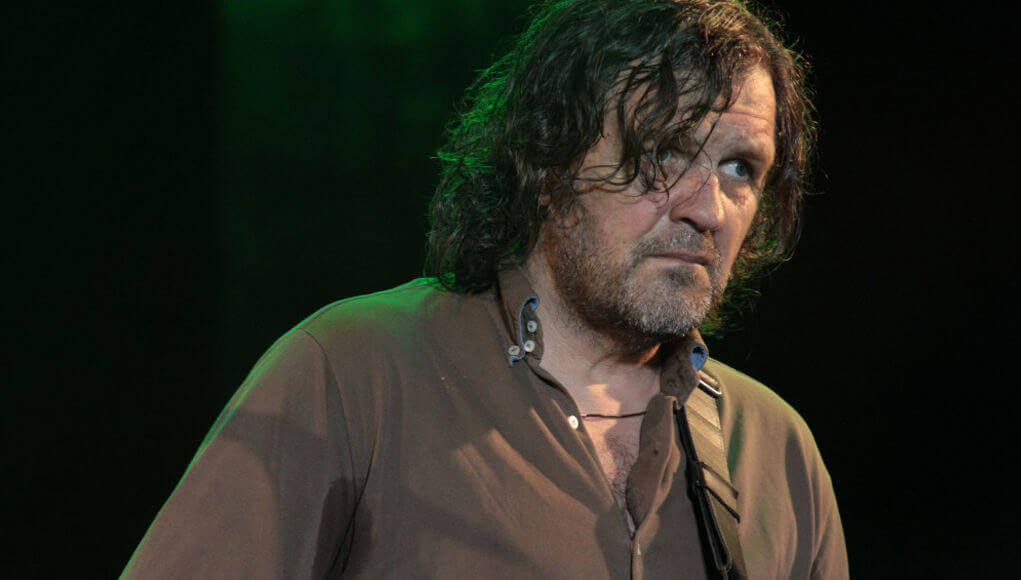 Director Emir Kusturica pointed out during the online international conference “Belgrade Counterpoint” that the title “Fear and jeans never go out of fashion” characterized the dual appearance of the coronavirus.

Kusturica added that the force with which the journalists attacked one scientist reminded him that the duality of the appearance of this myth has its true source. He added that he personally believes in crypto-historiographical phenomena that explain 50 years later what happened earlier.

Kusturica says that the coronavirus, which optically reminds him of Kraljevic Marko’s mace, is a very effective political action and a very good market product.

He added that the world drama suffered the most terrible blow and turned into a self-installation of art that is not a work, but a setting, a possible joke, and that, on the other hand, there is everyday life in which so many things happen that both art and literature are irrelevant.

Kusturica stated, among other things, that today we live in a mass culture in which individual moves are very successfully marginalized, and emphasized that there is no mythology other than Hollywood, which has a very strong propaganda in the world.

He emphasized that reading is one of the remaining intimate treasures that a person has today because that is the only way he can step out of time and only in that way can he prolong his life.

Apart from Kusturica, one of the moderators, Minister of Culture and Information of Serbia Vladan Vukosavljevic, then Russian prose and playwright Dmitry Danilov, Spanish poet, travel writer and translator Eduardo Moga, American prose writer by origin, spoke at tonight’s online conference on “Art and Myth Today”. from Belgrade Tea Obrecht, prose and playwright from Northern Macedonia Aleksandar Prokopiev, is one of the most performed Canadian playwrights and professor of theater art Vern Thyssen and Austrian historian, publicist and publisher Hannes Hofbauer.

An online conference was held on the Youtube channel of the Institute for the Study of Cultural Development, due to the danger of the spread of the coronavirus epidemic.

The international conference Belgrade Counterpoint has been held since 2017, organized by the Ministry of Culture and Information of Serbia as the initiator and the Institute for the Study of Cultural Development as the implementer.

The idea of ​​the gathering is to bring together artists and thinkers from different parts of the world, whose work significantly contributes to the understanding of contemporary world trends, ie the situation in which man finds himself today.

News writer at The Eastern Herald. Bringing news direct from Japan, Korea, China, Italy, and other parts of the world.

Will the Hagia Sophia be a mosque again? Church warns of consequences