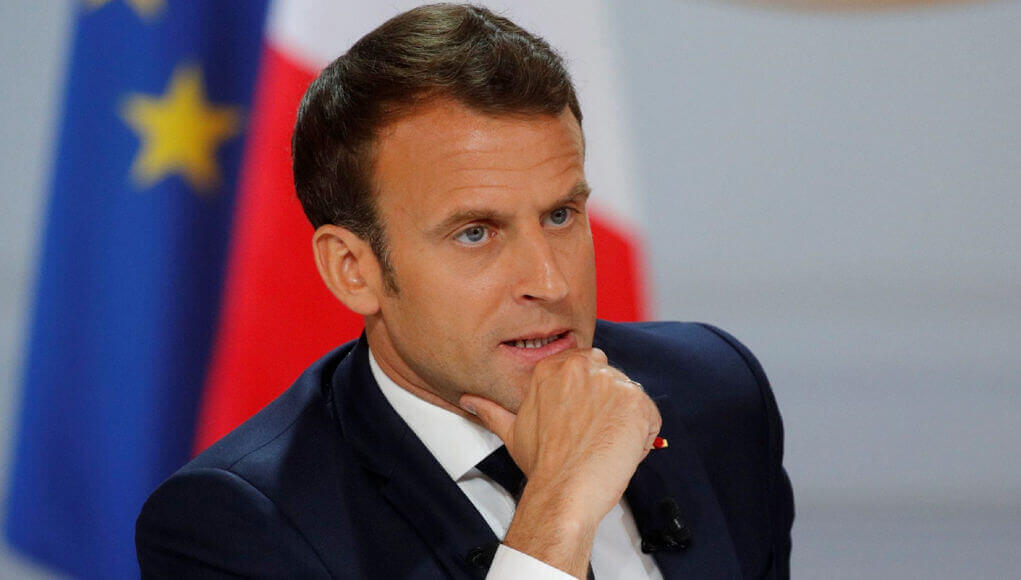 During the operation Sea Guardian, the purpose of which is to suppress the supply of arms to Libya, the Turkish frigate took into the sight the ship of the NATO allies – the French.

“I bring you back to my statements at the end of last year about the“ brain death ”of NATO. I believe that the recent incident clearly demonstrates this, ”said the French leader at a press conference with his Tunisian counterpart, Qais Saeed.

On June 10, the French frigate tried to stop and inspect the Turkish frigate off the coast of Libya. The French ship participated in NATO’s Sea Guardian operation, the purpose of which is to curb the supply of arms to Libya, in which the French suspected the Turkish ship. The Turkish team first tried to evade contact, and then completely took the Allied ship on sight. In Paris, this incident was considered a manifestation of aggression.

The fact that NATO “has died a brain,” Macron said in November 2019. This statement caused an extremely sharp reaction among the heads of the USA and Turkey – Donald Trump and Recep Erdogan. The American leader found the French colleague’s statement insulting, and the Turkish president advised Macron to check his brain condition.

News staff at The Eastern Herald. Writing and publishing news on the economy, politics, business, and current affairs from around the world.