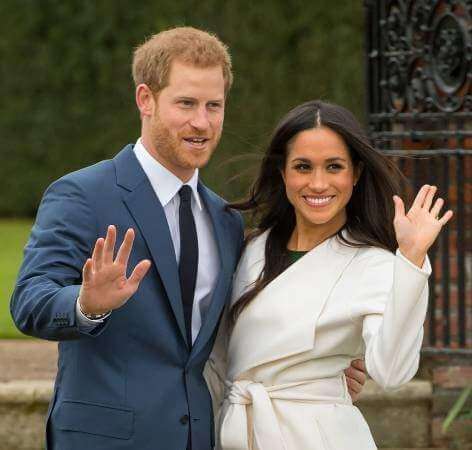 Washington/ Prince Harry (35) and Duchess Meghan (38) do not want US-funded personal protection for their new lives. There are privately funded security measures, the British news agency PA quoted a spokeswoman for the couple on Monday. According to reports, the two have already moved from Canada to Los Angeles with their son Archie. Meghan grew up there, and her mother also lives in California. As of Tuesday, the two will finally withdraw from the British royal family – they will forego the title “Royal Highness” and will no longer perform any official duties for the royal family.

From Canada to America

US President Donald Trump had told Harry and Meghan on Twitter on Sunday that the US would not pay for its security. “You have to pay!” Trump wrote. He began his tweet by saying that he was a “great friend and admirer” of Queen Elizabeth II (93) and the United Kingdom.

Harry and Meghan had decided in January to partially withdraw from their royal duties and to become “financially independent”. Later they agreed on a clear break with the royal family. On Tuesday, according to Buckingham Palace, they are giving up their privileges.

After their decision with Archie, the couple lived temporarily in a rented villa on Vancouver Island in Canada.