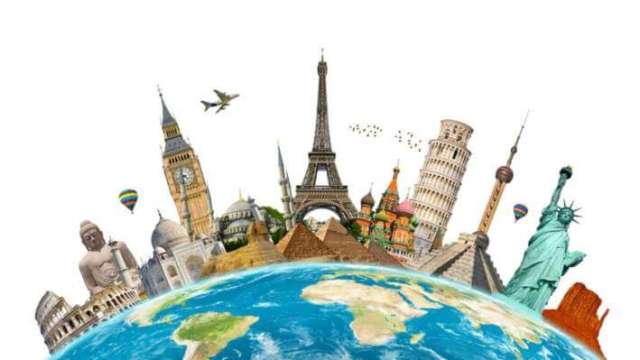 Economic globalization ensured that states do not remain as enclosed entities with self-sufficient economies. The web of economic interdependence amongst nations became the norm of the 21st century. However, the Coronavirus epidemic has made cross-border trade, travel, and interaction nearly impossible. The international tourism sector has been calculated to be the worst affected industry due to the global pandemic.

China which has reported over 81,554 COVID-19 cases has witnessed one of the highest numbers of coronavirus deaths, following the USA, Italy, and Spain. China has been a major player in the global economy and the scale and impact of COVID-19 on China will have significant repercussions for other nations worldwide. China has been an important manufacturing hub and a large source of export-led business. The decline of output in China has been measured through the China Manufacturing Purchasing Manager’s Index (PMI), a critical production index, which fell by about 22 points in February. China is also the fourth most popular tourist destination following France, Spain, and the USA.

Tourism is one of the very few industries which is largely dependent on interaction between people and social distancing, a practice that must be adhered to during the epidemic has made it impossible for the tourism industry to sustain itself.

The World Travel and Tourism Council has come up with some figures as well. It has predicted that the COVID-19 pandemic could cause a loss of 50 million jobs worldwide in the travel and tourism industry. A significant fact is that the tourism industry accounts for 10% of the global GDP.

The corona case of India

Industry organizations have forecast that the current crisis puts at risk a substantial proportion of India’s tourism business activity, which is estimated at over $28 billion. The domestic tourism industry of India, which amounts to approximately Rs 2 lakh crore, is also at risk. According to ICRA, the negative impact on the travel and tourism industry in India will potentially run into multiple quarters, following the COVID-19 outbreak episode.

Indian tourism and hospitality industry might face a potential job loss of around 3.8 crore, which is around 70% of the total workforce, due to the COVID-19 impact. The Federation of Associations in Indian Tourism & Hospitality (FAITH), has written a letter to Prime Minister Narendra Modi to underscore the destructive economic impact of the global pandemic on the Indian tourism industry, seeking his intervention in terms of financial relief for the Indian tourism sector to bear the current loss.

Japanese Finance Minister Taro Aso has commented “The spread of the new coronavirus is a public health crisis that could pose a serious risk to the macroeconomy through the halt in production activities, interruptions of people’s movement and cut-off of supply chains”

An interdependent world economy will mean asymmetrical and disproportionate impact of the current public health crisis on national economies. The interlocking of national economies to form a global capitalist economy is based on inequalities between the Global North and Global South. Consequently, the tourism industry of Asian and African nations will be hit harder than that of the Europe and the USA, due to the global pandemic.