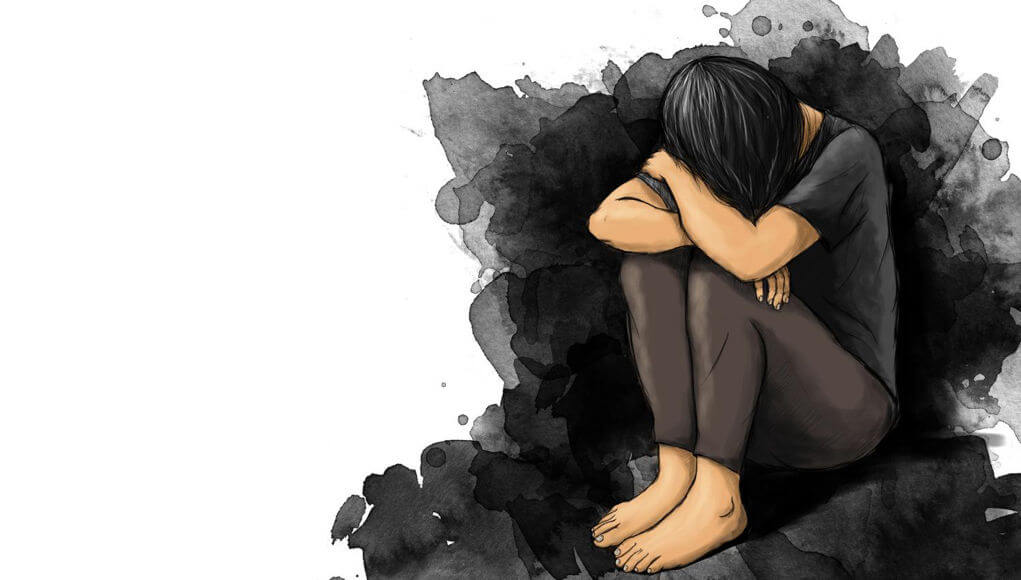 From womb till coffin women are prone to act of violence. Violence against women begins with a sex-selective abortion caused by the son-preference attitude of parents, takes the form of heinous practices like female genital mutilation, child abuse, and mal-nourishment during her childhood, aggravates to various forms of abuses during her adolescence, reach its peak on stepping womanhood, which continues till her death bed. In other words, being born female makes her vulnerable to the act of violence.

Social menaces like poverty, illiteracy, violence affects both men & women, but its severity is more experienced by women. Of all human rights violations, violence against a person is the drastic one due to the severe consequences ensued. Violence against women is analogous to terrorism; whereas the latter is an unlawful use of violence against civilians which is a crime against humanity, the former targets women and her human rights. Like a lethal weapon, violence can cause fatal outcomes including death, and can have both short term and long term effects on her health. If violence against women were deemed contagious disease it would be nothing less than a global pandemic, being a common threat faced by women across the globe, yet, the least recognized human rights violation in the World.

In an ideal setting, for a fetus, her mother’s womb and later her parent’s arms are her safest shelter. On reaching womanhood shared household with her intimate partner is the safe place where she spends the rest of her life. But in reality, each shelter has turned to a place of vulnerability and specifically shared household has turned to a place of domestic violence. A study by the World Health Organization indicates that globally every one in three women have experienced domestic violence in their lifetime and WHO recognizes domestic violence as both women’s human rights violation and major public health problem.

When it comes to the legal framework, “The Protection of Women from Domestic Violence Act, 2005” is the special law which provides for effective protection of rights of victims of domestic violence. The definition of domestic violence under section 3 is not exhaustive and it covers all acts and omissions causing domestic violence which includes physical, sexual, emotional, verbal, and economic abuse. The Act deliberate on how the law is set into motion in the event of domestic violence and it also sets out legal remedies available to the victim. In short, the definition, mechanism & remedies contained in the Act are sufficient enough to protect the rights of victims of domestic violence. But the question is how many are aware of the existence of this Act and legal remedies contained in it? The problem here is a lack of awareness. No much effort has been taken by the government to publicize about the Act, as a result, many are ignorant about the legal remedies available and the silent cry of victims remains unheard during the lockdown. In reality, the terror caused by the shadow pandemic is in par with the coronavirus pandemic.

Though not in a strict sense, lock-down is similar to house arrest. Lives of people are restricted within four walls of their homes. This along with fear of unemployment, economic instability, poverty & starvation builds up frustration and this rage is taken on women who were already vulnerable to domestic violence. Being locked down at their home, women are left alone with abusers and they don’t have access to friends or relatives for help nor can approach legal institutions. The victims are left with no choice other than to suffer silently. This situation is no different from leaving a lamb with a butcher in a closed room. Taking into account the silent cry of women the Courts, National Commission for Women & various State Governments have taken pro-active steps to protect the victims of domestic violence. Following are some measures taken:

We cannot ignore the fact that domestic violence is the outcome of certain factors & experiences, without addressing which domestic violence cannot be eradicated. The need of the hour is a mechanism which simultaneously addresses both ‘cause’ and ‘effect’ of domestic violence. For dealing with the effect we already have an efficient legal framework in force which is Act, 2005. When it comes to cause part, what we need is a mechanism that comes into action before a woman turns to a victim of domestic violence, and for that, we have to strengthen the implementation of already existing social welfare programs for women, especially the ones focusing on providing education. In addition to it, conducting awareness programs through community organizations, organizing legal aid camps at regular intervals, reducing the gender wage gap, strengthening health care facilities, improving the employment prospects of women, promoting the idea of women empowerment as a collective responsibility of all is some positive measures which can be adopted to eradicate the causes of domestic violence. Joint action on both ‘causes’ and ‘effect’ would eventually eradicate this menace.

At last, we must acknowledge the fact that the shadow pandemic is the result of darkness within us. Let us lift the veil of shadow through tamaso ma jyotirgamaya by lighting our hearts & minds with virtues of humanitarianism which our great culture taught and together we will overcome both pandemics.