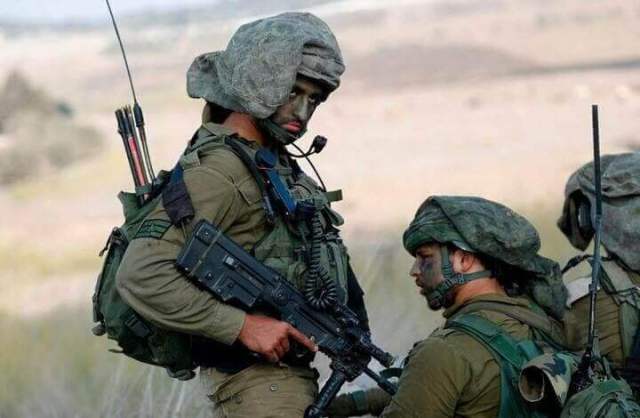 Hazem Qassem, a Hamas spokesman, stressed that the US decision to offer a major arms deal to the Zionist entity encourages the occupation to continue its aggression against our people and their holy sites, and increases its terrorism against the Palestinians and looting their land.

Qassem said in a statement that the continued American support with weapons, money, and political cover for the occupation policies, makes the United States a partner in the aggression against our people.

He explained that this behavior increases the tension in the region, and reinforces the occupation’s rebellion against international laws and resolutions.

On Friday, the US State Department announced its approval of the sale of 18 CH-53K helicopters to Israel, under a deal worth $3.4 billion.

“The United States is committed to Israel’s security, and it is important to American national interests to help Israel develop and maintain its strong readiness and self-defense capacity,” the statement said.

Despite the approval of the US State Department, the announcement does not indicate the signing of a contract or the end of negotiations in this regard.

And US media revealed last May that the White House had agreed to provide Israel with weapons and high-precision munitions in the amount of $735 million.

At the time, the Washington Post reported, quoting high-ranking sources, that “the administration of US President Joe Biden agreed, despite the escalation of the conflict in the Middle East, to sell American precision weapons to Israel worth millions of dollars.”

According to the same sources, Congress was officially notified of the deal on May 5th.