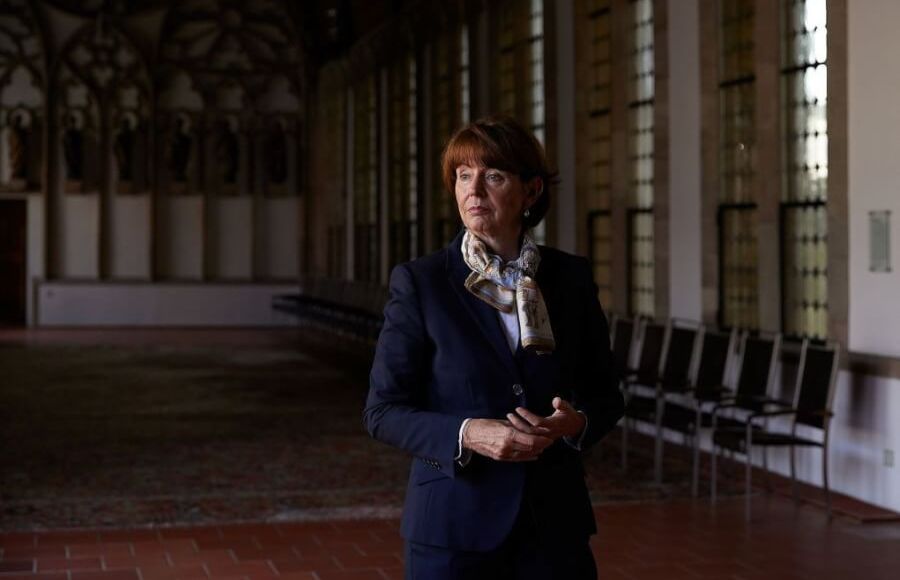 It is not the first time that Berlin party leader Katina Schubert has received death threats. She will be “stabbed” because she “works for dirty asylum seekers”, it says in the mail that was received Monday evening in the constituency office of the politician. Schubert commented on this to the TEH, saying that it was not to be intimidated. “But after all the attacks from the right, I can’t just ignore that.”

“Wolfzeit 2.0” was the mail headed. However, Schubert is not the only one affected: Hamburg politician Christiane Schneider and green MEP Erik Marquardt have also recently received threatening emails using the wolf symbol. “Obviously, this is a right-wing campaign against politicians who position themselves in the refugee campaign,” Schubert suspects. She would not be surprised if more people received similar emails.

Green MEP Marquardt has been targeted by right-wing extremists because of his critical stance on how the EU deals with refugees. The threats have increased since he reported on the conditions on the Greek island of Lesbos, Marquardt writes in his Twitter account. Marquardt also published the death threat there: “We will find you, we will slaughter you.”

Schneider has also made the threat public – on her Facebook page, among other things, she is called a “dirty anti-fascist”. As of today, it is “officially released for hunting,” it says. They will be “slaughtered bestially”. This mail also ends with “It’s Wolf Time”.

The threatening emails come from the same anonymous mail provider secmail.pro. Schubert claims to have filed a criminal complaint. The police immediately offered her a security interview on how she could better protect herself, she says. In her life as a politician, she has already received numerous threatening emails.

But these – including emails to Marquardt and Schneider – would have a new quality. What makes her puzzled is that the authors have obviously dealt with their lives thoroughly, said Schubert. The mail referred to a medical emergency that occurred 12 years ago. “”Our vengeance campaign in the name of Germany will hit you worse than your stroke.””

Not many people know that she had a stroke, says the left-wing boss. “It was not a public issue.” 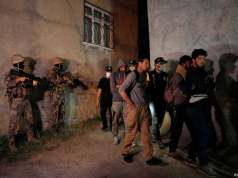