“At Bayern Munich, he knows what he has and FC Bayern was just behind him during his injury break. And why shouldn’t it extend two or three years – by 2023 maybe even by 2024, “said the German national team player in” Your Club “on the TV channel Sky.

The “Kicker” had reported in its Monday edition that the subject of contract extension by national goalkeeper Neuer at the German soccer record champions is currently “massively” stuck. A crucial aspect is a duration. FC Bayern are said to be offering a new contract until summer 2023, and players have been talking about five years. “Bild” also wrote that Neuer (34) allegedly requested a new contract by the end of June 2025.

“I think you should be in the middle, I was a bit shocked by the demand by 2025,” said Matthaus. “You can sit down again after three years and then extend it for another two years. I can imagine that on stages, because Manuel is a huge goalkeeper, he has regained his former strength and you should find a solution from this side, “added Matthaus. The 59-year-old does not see a “better club than Bayern” for the keeper who is hungry for success and who wants to win the Champions League again. 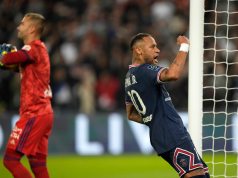 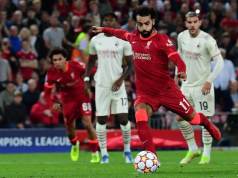 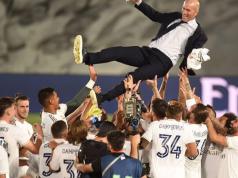 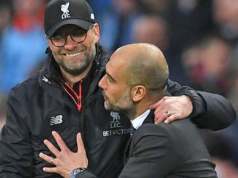 The battle between Pep Guardiola and Jurgen Klopp Settled!!