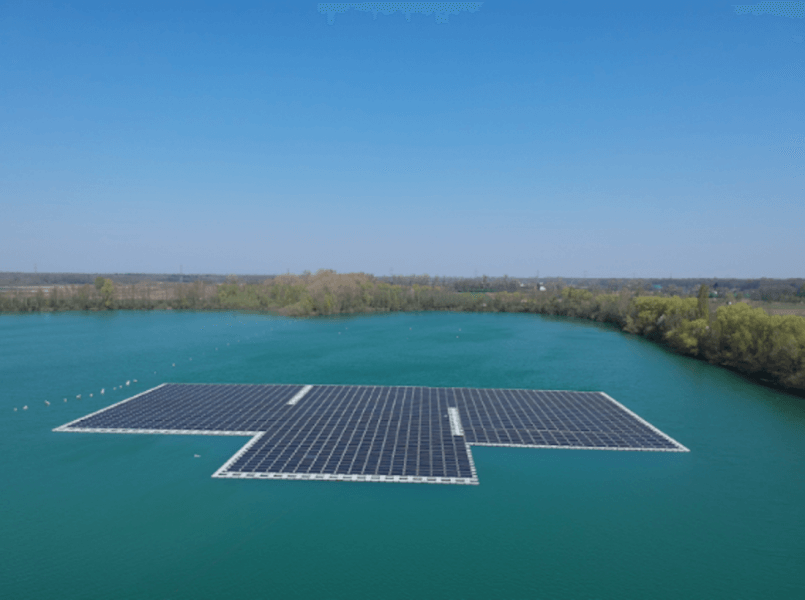 Hardly anyone mentions it, but the climate crisis has not disappeared. And the coalition parties paralyze each other in the headstrong dispute over the use of wind power.

For nights they had been talking hotly. Coalition partners had left exasperated meetings, compromises were worked out and rejected again – all for just one appointment: a meeting of the chancellor with the states should finally settle the dispute over renewable energies in mid-March. Then Corona came.

In any case, nobody at the Chancellery spoke of minimum distances for wind turbines, not even of the impending end of solar subsidies. After a preliminary meeting with his country colleagues, Bavaria’s Prime Minister Markus Soder (CSU) had only one skinny sentence left for the topic: “We need considerable advice.” A small group from the federal and state governments should now resolve the dispute. The virus was more important now.

But this could have serious consequences for the energy transition, especially when it comes to expanding solar energy. “Time is running away,” says Carsten Koenig, head of the BSW solar association: “Fear is really spreading.” The expansion is about to collapse. The reason is a regulation that no one in the federal government actually wants: the limitation of solar funding to a maximum of 52 gigawatts. As soon as so much power is installed, government funding should end. The black-yellow coalition once wanted to cap the costs, but they have now dropped massively. Solar energy has long been a pillar of the energy transition. “The lid is being lifted,” Union and SPD had therefore agreed in their climate package.

It stayed that way. In the meantime, the limit of 50 gigawatts has been exceeded, and the craftsmen on German roofs are busy. Those who still want to benefit from the funding must hurry up now. And apparently many do. Solar modules from China will also be delivered again, and the 52-gigawatt cover could be reached in July. Despite the coalition’s agreement.

The reason for this is another construction site of the energy transition: the requirements for wind turbines. In the night session on the climate package, the coalition also agreed on a blanket minimum distance between wind turbines and settlements. Union and SPD, drunk with sleep, had left the details vague. Only later did parts of the coalition realize that this would seal the end of wind power in many places. Without agreement on the minimum distances, however, the Union demands, the lid for solar power will not be lifted; the fronts are hardened. “The fact that the Union pursues industrial policy prevention policy and refuses to remove the solar cover,” said SPD parliamentary group deputy Matthias Miersch, “is unbearable in view of the economic situation.” This dispute should also have been settled in mid-March. Instead, everyone who wants to build a wind farm now faces an uncertain future. Solar companies are no better off.

In the shadow of the virus, the energy transition is also at risk of stunting. Many wind turbines are not built. Even before Covid-19, banks were reluctant to lend to green power plants. As if that weren’t enough, the dispute also affects the planned introduction of a CO₂ price for heating and petrol. The revenues are supposed to reduce the green electricity surcharge. So there are three reasons for an amendment to the Green Electricity Act EEG, which could be done in one go. So everything is somehow connected – in the air.

To annoy the government, the Greens put a law on the agenda of the Economic Committee on Wednesday to abolish the solar cap – just as the coalition has been doing for a long time. Union and SPD hurriedly put it back down.