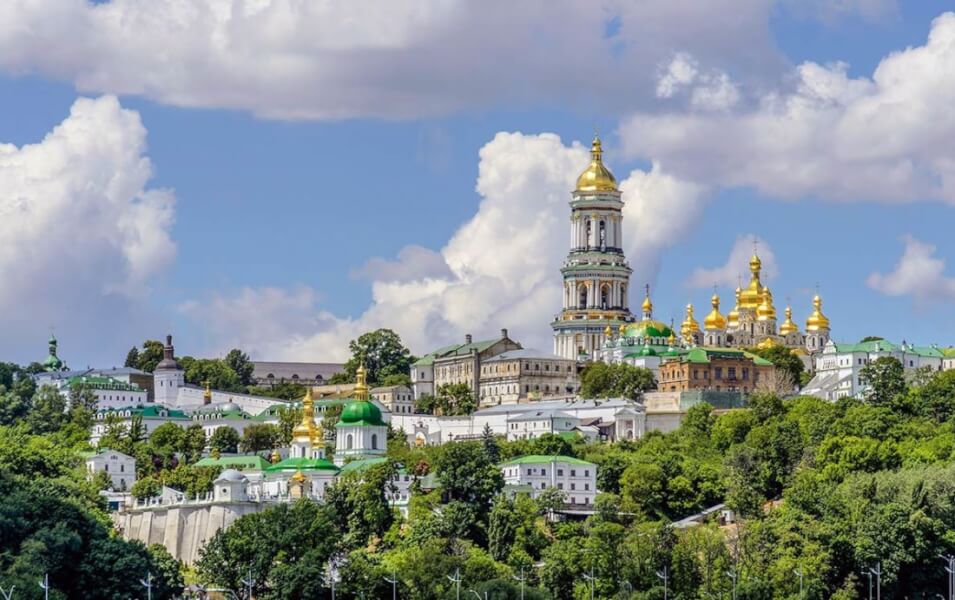 The European Union will by no means cancel the visa-free regime for Ukraine due to the COVID-19 pandemic, said Igor Zhovkva, deputy head of the Office of the President of Ukraine.

According to the press service of the President’s Office, he said that states will only gradually open their borders to foreigners.

“I haven’t heard from any of our interlocutors that this will become the basis to close the border for Ukrainians or, moreover, to cancel the visa-free regime. Just like, by the way, with others, we have a visa-free regime not only with the European Union,” – said Zhovkva.

Recall that in February the European Union officially announced the introduction of new visa issuance rules for residents of third countries, which include Ukraine.

It is noted that the decision to change the rules for issuing visas to third-country nationals was made by the European Parliament and the EU Council in July last year. The reason for this was a sharp increase in the number of visa applicants.

Recall, from 2021, the European Union will operate a new European system of authorization and travel information for trips to the Schengen area. Under the new rules, citizens of countries with which the EU has a visa-free regime will have to obtain permission before travelling to the European Union. It will be necessary 96 hours before the trip to register, fill in your details and pay a fee of seven euros. People under 18 and over 70 will be exempted from payment.