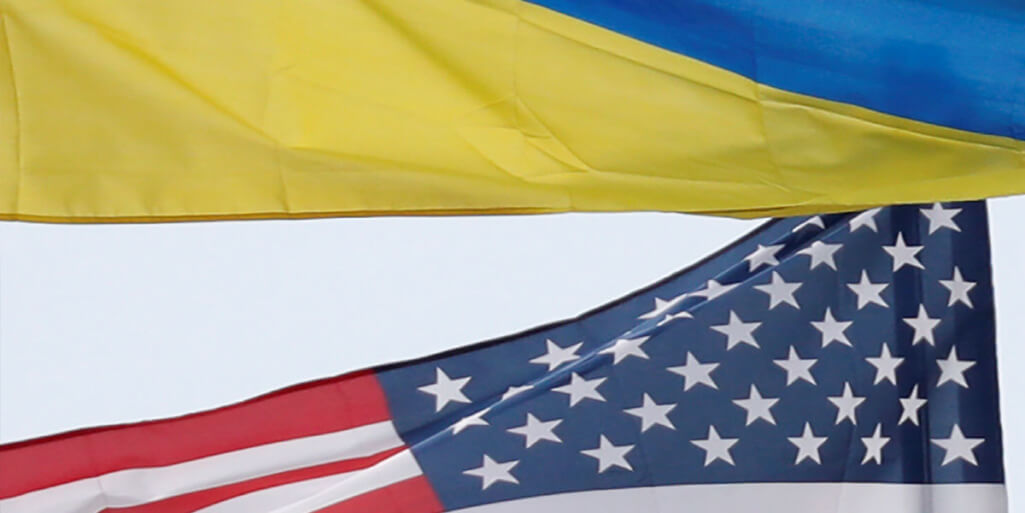 The Pentagon has notified Congress that the Ukrainian government has been successful in key institutional reforms, and therefore can count on an additional $125 million in military assistance, writes CNN.

According to the assistant congressman and representative of the US defense department, Kyiv has been successful in combating corruption, increasing transparency, and strengthening civilian oversight.

The $125 million package is the second part of the $250 million aid to Ukraine allocated by Congress for 2020.

The inclusion of boats in the assistance package at the Pentagon is considered particularly important, given Russia’s militarization of the Black and Azov Seas and Ukraine’s need to counter this.

Recall last year, the allocation of military assistance to Ukraine was in jeopardy. US President Donald Trump tried to force Ukraine to launch an investigation into his political rival Joe Biden and his family in exchange for $ 400 million in military assistance.

An hour and a half after talking with his Ukrainian counterpart, Vladimir Zelensky, the American leader ordered the freezing of military assistance to Ukraine.

Attempts to get an investigation against Biden marked the beginning of the impeachment process of Trump. On February 5, the US Senate, where the majority belongs to the Republicans, fully acquitted Donald Trump in the process of impeachment.

Since 2014, the United States has delivered to Ukraine about 400 units of weapons and military equipment and 9.5 thousand units of other devices and equipment as part of military assistance. In December 2019, the Ministry of Defense of Ukraine signed a contract for the supply of the second batch of American Javelin ATGMs. In 2018, the United States sold Ukraine 37 anti-tank systems and more than 200 missiles for them.