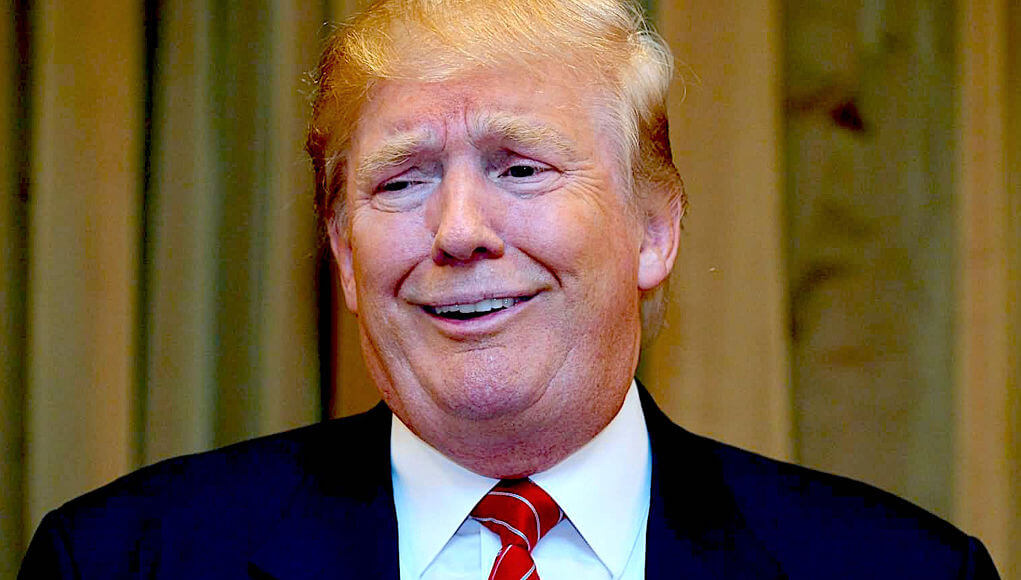 The presence of Russia in the format of the “Big Seven” requires common sense. This was on Wednesday, said US President Donald Trump.

According to RIA Novosti, the head of the United States expressed his conviction that the return of the Russian Federation to the informal association would facilitate the solution of many problems.

At the end of May, the American leader announced a decision to postpone the G7 summit until September and invite, in addition to the main members, representatives of four more states: Russia, India, Australia, and South Korea.

On the eve of June 2, against the initiative of Trump to return Russia to the Seven, the head of European Union diplomacy, Joseph Borrell, spoke out. According to him, the States, although they have a chairmanship in the G7, at the same time do not have the prerogative to issue invitations. Borrell also said that until Moscow changes its course, the Seven cannot return to the G8 format.

In turn, representatives of the Russian Federation Council, commenting on the intentions of the American president, noted that the issue of the return of Russia to the G7 should be decided jointly by the member states of the group. At the same time, the Senate expressed doubt about the unanimity of the members of the informal club on this issue.