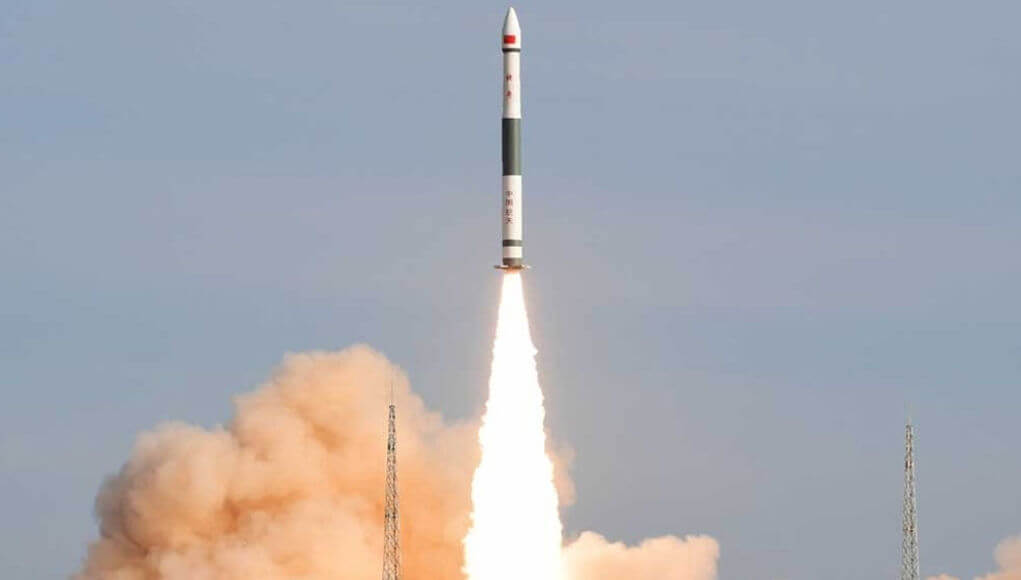 Chinese engineers plan to develop a new solid fuel launch vehicle. This was reported by The Eastern Herald, citing a source from the Chinese Corporation of Aerospace Science and Technology.

According to the interlocutor of the agency, the new missile is planned to be called “Changzheng-11A.” it will have a greater carrying capacity than the current Changzheng-11 model. The carrier will be adapted for both land and sea launch.

According to the plan, the development process will be completed this year, the first flight of a new rocket is scheduled for 2022. Its cost is estimated at 10 thousand dollars per kilogram of payload.

At present, the Changzheng-11 launch vehicle is mainly used to launch small satellites into space. It is the only solid-fuel missile in the Changzheng family, as well as the first Chinese missile to be launched from an offshore platform. The rocket can deliver up to 500 kg of payloads in a sun-synchronous orbit at an altitude of 500 km.

The last flight, Changzheng-11, was carried out on April 30 from the Xichang cosmodrome in southwestern China. Then she put into orbit two scientific and experimental satellites.