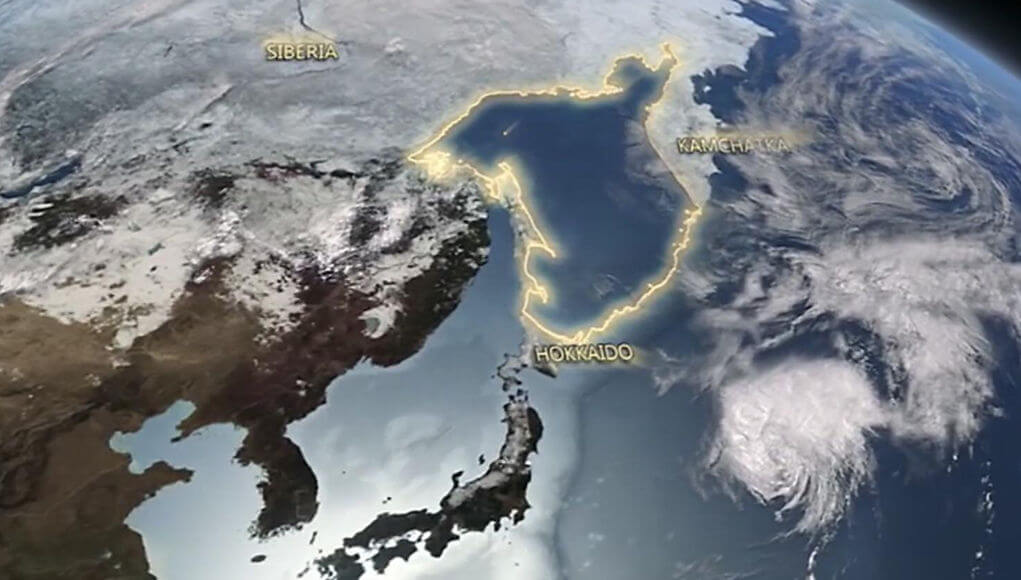 The Japanese authorities through official channels sent an objection to Russia in connection with geological exploration in the Sea of ​​Okhotsk, including in the waters of the Kuril Islands – Kunashir, Shikotan, Iturup, and Habomai. This was reported to reporters by the Secretary-General of the Japanese government Yoshihide Suga.

“With regard to this issue, on June 17 we made a presentation due to the fact that this does not coincide with the position of our country on the four northern islands and cannot be accepted,” said a representative of the Japanese Cabinet, quoted by The Eastern Herald network.

He also noted that Tokyo is closely following Russia’s actions in this region. Suga added that the government intends to continue negotiations with Russia “on the basis of a basic position on resolving a territorial problem and concluding a peace treaty.”

Currently, Russian experts are conducting geological studies of the seabed between Sakhalin, Kamchatka and the Kuril Islands. At the same time, the Russian side warned Japan about the start of research three months before the start of work.