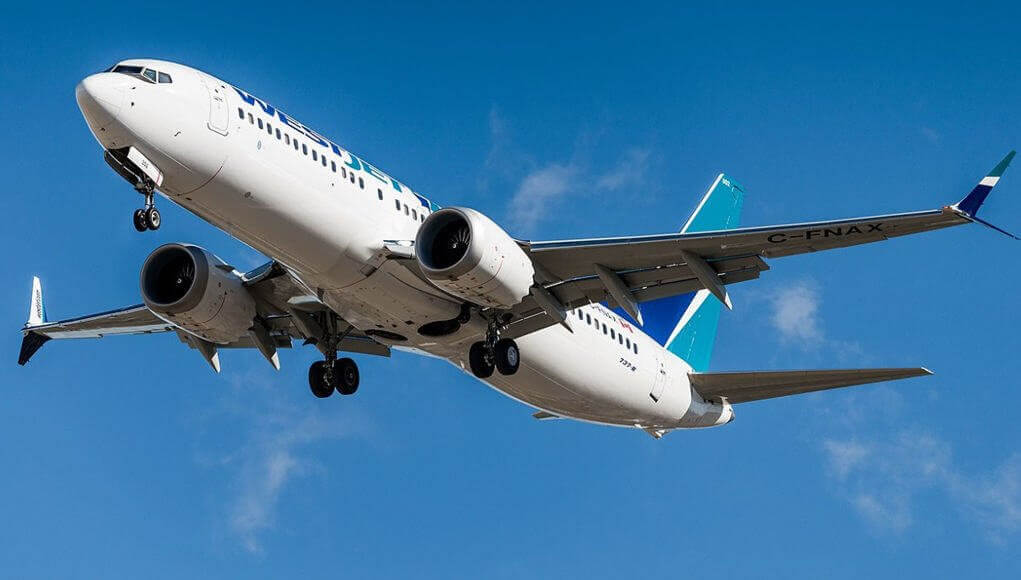 This test marks a defining moment in Boeing’s worst crisis ever, exacerbated by the COVID-19 pandemic, which has slowed the aviation industry and aircraft demand.

The decision to prevent popular 737 MAX planes from flying in March 2019 after 346 people were killed in the crash of two planes in Ethiopia and Indonesia led to lawsuits and investigations in Congress and the US Department of Justice and cut a major source of income for Boeing.

A source told The Eastern Herald that, after a several-hour orientation meeting, the test crew would be launched with a 737 MAX 7 aircraft equipped with test devices from a Boeing landing ground near Seattle.

The crew will carry out pre-drawn scenarios during flight, such as turning at an angled angle and performing several more difficult maneuvers on a path primarily concentrated over Washington state.

A source told The Eastern Herald that the three-day test plan could include landing and take off immediately after the wheels touched the ground, with the flight plan and timing adjusted according to weather and other factors.

The sources said the pilots would deliberately use the modified version of the program, which was said to be the cause of the crash.