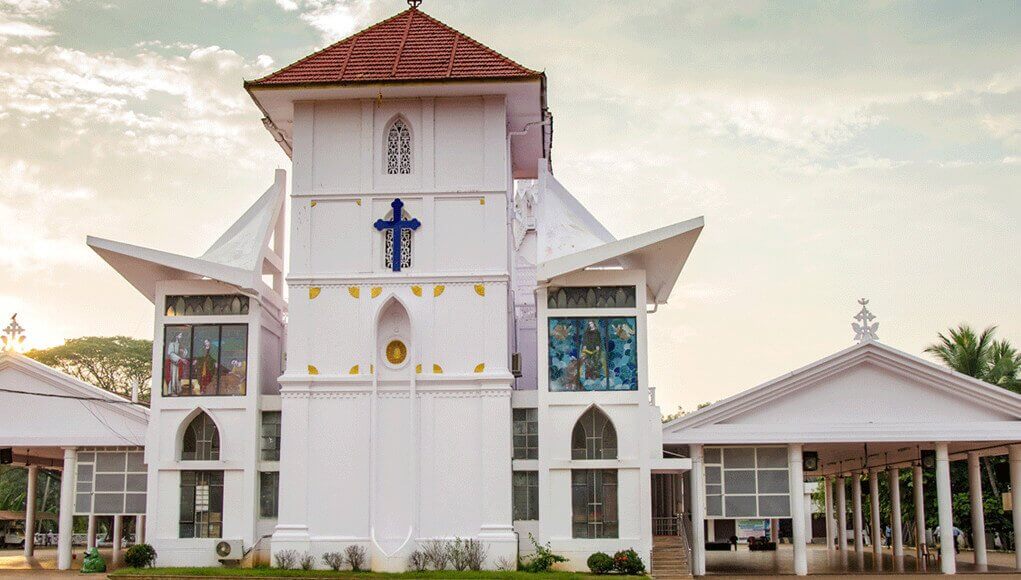 The International Syriac Council (WCA – World Council of Arameans) confirmed that the terrorist organization “CBK / BKKA” continues its plans to convert northern and eastern Syria into an “independent Kurdish region”, and that it “continues to exert pressure on minorities in the region.”

WCA added in a statement issued, that the terrorist organization is working to impose a “Kurdish identity” on the residents of the region, and is exerting pressure on them “in order to achieve their dream of establishing an independent Kurdish state.”

In a statement to The Eastern Herald, the WCA explained that “CBK / BBKA” prevented students from the Syriac Christian community and other minorities from going to the university entrance examination on June 21.

The Council indicated that there are countries that support financially and politically, “CBK / PKKA”, expressing its condemnation of the crimes committed by the organization against unarmed civilians.

The “Syrians” are the descendants of the Assyrian ethnicity, who belong to the Syriac Christianity and are mainly concentrated in northeastern Syria, especially in the cities and towns of Hasaka, Qamishli, Amuda, and some of them are also found in major cities such as Homs and Aleppo. 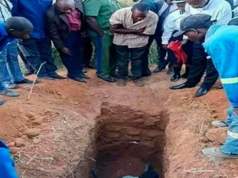 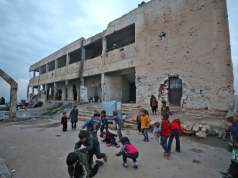 UNICEF: More than 45 children have been killed or injured in Syria since July 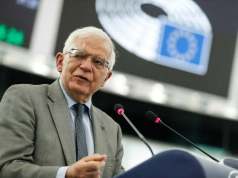 The European Union condemns the targeting of a hospital in Afrin, Syria 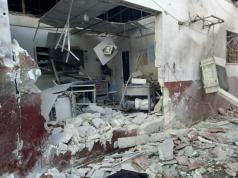 At least 13 civilians were killed in a YPG attack on a hospital in Afrin, Syria 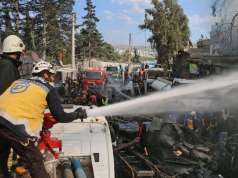 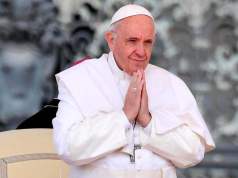 Crisis in the Vatican – the Pope ordered a reduction in salaries