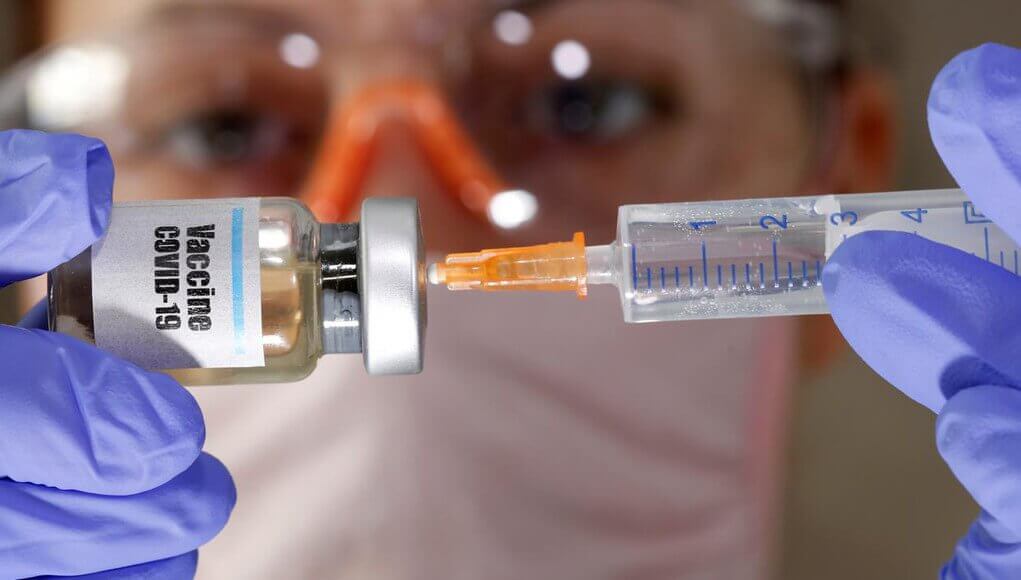 The US drugmaker Pfizer and the German firm BionTech announced Wednesday positive results in initial human trials with the vaccine for coronavirus in which they are working.

The study included 45 adults between the ages of 18 and 55 and tested different doses of the vaccine, which the companies say produced higher antibodies than patients who have recovered from COVID-19.

In a statement, Pfizer’s head of vaccine research and development Kathrin Jansen said the clinical data is positive and that the work is being carried out with the utmost urgency.

The vaccine, according to the note, was generally well tolerated, although in some cases it caused fevers and local pain where it was injected, but without any serious reaction being detected.

The two companies now plan to use the information gathered to carry out a much larger test, with up to 30,000 participants, and which they hope to start in late July if the regulatory approval is given.

Also read: A priest beheads a man to stop the coronavirus

Pfizer and BioNTech have submitted data from their first study for peer review and publication in a scientific journal.

The companies indicated that if the rest of the tests are successful and the vaccine receives regulatory approval, they intend to manufacture up to 100 million doses in the remainder of the year and potentially more than 1.2 billion in 2021.

Based in New York, Pfizer is a giant in the industry and was the laboratory that developed Viagra, one of the most successful drugs in sales. The company’s shares rose sharply on Wall Street on Wednesday after the announcement.

This vaccine joins several others in which other pharmaceutical companies in various countries are working and which have also obtained promising results in the first tests with humans.

No widespread use of any coronavirus vaccine has yet been approved, which has left more than half a million deaths worldwide and more than 10.5 million confirmed cases.

Typically, the period for a vaccine to be available for use at a mass level is at least 12 to 18 months, according to the World Health Organization (WHO), although in this case there is an expectation that the process may speed up.