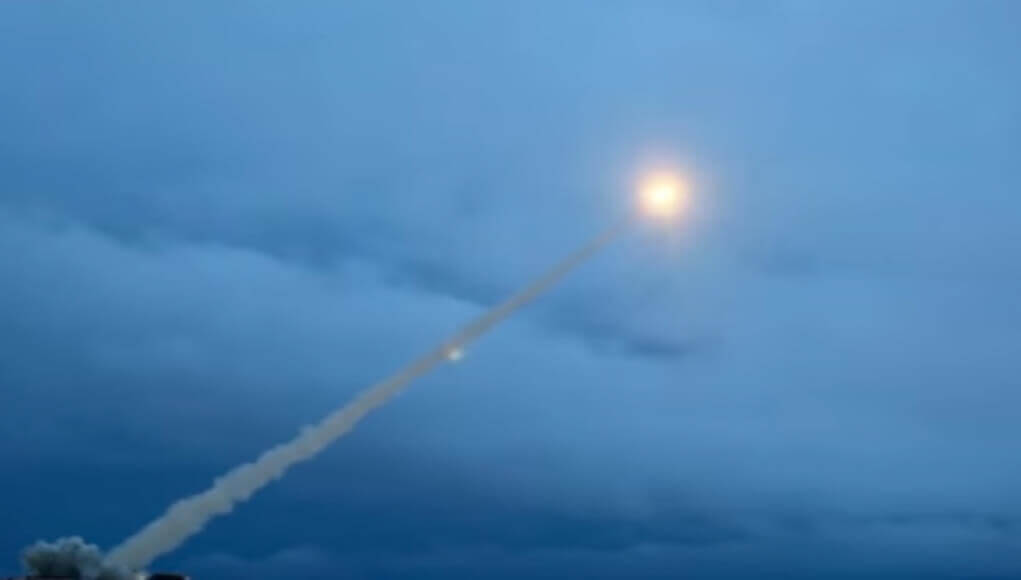 Special Representative of the US President for Arms Control Marshall Billingslea called on Russia to abandon the development of promising weapons for the projects “Petrel” (according to the US classification – Skyfall) and “Poseidon”.

“We repeatedly warned Skyfall & Poseidon are terrible concepts,” said an American expert. “Whether or not responsible for latest incident, highlights why Russia should shelve these projects,” Billingslea wrote on his Twitter.

Hope it’s not the case. We repeatedly warned Skyfall & Poseidon are terrible concepts. Whether or not responsible for latest incident, highlights why Russia should shelve these projects. Big waste of money. Not covered by #NewSTART. Next agreement must. https://t.co/3DmxvMdd5Q

Billingslea refers to the incident of an increase in radiation levels that occurred in the first half of June in Northern Europe. Sensors installed in Norway recorded the content of the radioactive isotope iodine-131 in the atmosphere. Observation stations in Finland and Sweden found cesium-134, cesium-137, cobalt-60, and ruthenium-103. In turn, the National Institute for Public Health and the Environment (RIVM) in the Netherlands said that the concentration of isotopes was too low to harm human health, The Eastern Herald reported.

According to European experts, the release of radioactive materials occurred on the territory of Russia and may have been associated with another accident or a test of nuclear propulsion systems.

On August 8, 2019, powerful emission of radiation occurred in the vicinity of the city of Severodvinsk. Rosatom reported the death of five of its specialists, Russia stopped transmitting data on the content of radioactive isotopes in the air, turning off monitoring stations in Dubna and Kirov. On August 19, Lassin Zerbo , Executive Secretary of the Comprehensive Nuclear-Test-Ban Treaty (CTBT) Commission, published an animated map of the alleged spread of the radioactive cloud across the Russian Federation. Experts suggested that the release was caused by the explosion of the Burevestnik cruise missile engine, which uses a compact nuclear reactor rather than chemical fuel as an energy source.

Dmitry Peskov, a spokesman for the Russian president called the information about the spread of the radioactive cloud over the territory of the Russian Federation absurd. Later, commenting on the message that the FSB officers demanded from the doctors of the Arkhangelsk Regional Hospital a receipt for non-disclosure of information, Peskov said that such actions could be related to the preservation of state secrets. 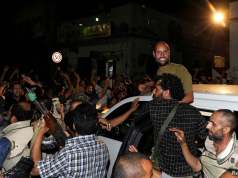