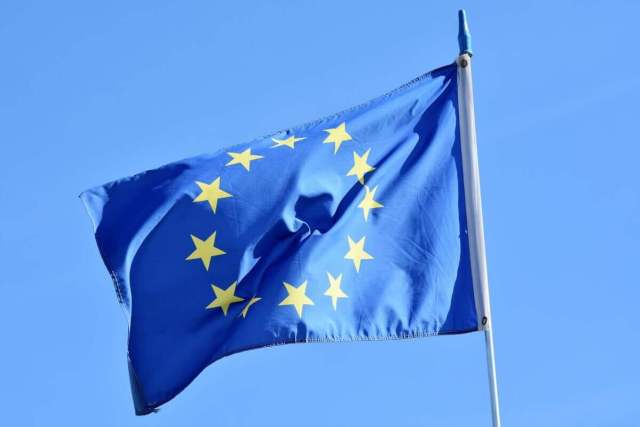 European Union leaders will try on Thursday to break the deadlock on imposing sanctions against the regime of the self-proclaimed President of Belarus Alexander Lukashenko, Reuters reports.

Having gathered in Brussels for a two-day summit, the EU leaders intend to confront Cyprus, which is accused of blocking economic sanctions against the Lukashenko regime.

While the UK and Canada imposed sanctions against the regime to show support for pro-democracy protests, the deadlock in the EU’s 27 states, where decisions are made unanimously, cost the EU’s confidence, European diplomats said.

“We expect that it (the summit) will become a turning point for making a decision on sanctions against the Belarusian authorities,” Lithuanian President Gitanas Nauseda said on the eve of the meeting, where Belarusian opposition leader Svetlana Tikhanovskaya had left.

In the draft conclusions prepared for the summit, EU leaders condemned the unacceptable violence against peaceful demonstrators in Belarus and did not recognize the election results. Nauseda added that “restrictive measures” should be introduced without delay.

Cyprus said the EU must first agree to impose sanctions on Turkey in order to send a signal that Turkey’s exploration of oil and gas fields along the island’s coast is unacceptable.

Cypriot officials cite the August agreement between EU foreign ministers to jointly approve Turkish sanctions and sanctions against Belarus, arguing that both are of equal importance.

There is no agreed line on Turkey in the draft conclusions of the summit.

“There is a lot of political activity at the highest level … to try to unblock the situation with regard to sanctions against Belarus,” said a high-ranking EU diplomat.

The economically strong EU sees itself as a beacon of democracy and human rights. The EU seeks to influence international events through soft power that has transformed former socialist bloc countries into prosperous market economies.

But foreign policy consensus and tensions with Turkey have cast doubt on the EU’s ability to exert international influence.

Weakened in foreign policy by Britain’s withdrawal from the EU – a topic that will be discussed on the second day of the summit – the EU is moving in different directions due to France’s tough stance towards Turkey and Germany’s pressure to dialogue.

EU diplomats say the solution could include a promise to Cyprus to impose tough sanctions on Turkey in the future.

The Cypriot authorities are not against the imposition of sanctions against the regime of the self-proclaimed President of Belarus Alexander Lukashenko. However, the island’s authorities are seeking instead the introduction of restrictive measures against Turkey, EU High Representative for Foreign Policy Josep Borrell said at a press conference on Monday after the foreign ministers of the EU countries failed to agree on sanctions against Belarus.

Turkey has recently intensified its exploration activities in the eastern Mediterranean. This has already led to tensions in their relations with Greece, Cyprus, and other countries, which believe that Ankara is looking for gas in areas that do not belong to it.

Read about whether the EU will be able to convince Cyprus in the article by Vladimir Kravchenko “The voice of the weak in the chorus of the strong.” 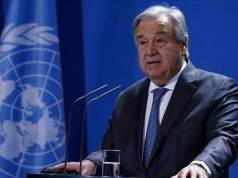