Representatives of the terrorist organizations “LPR” and “DPR” have developed a negative attitude towards Ukrainian President Volodymyr Zelensky.

A member of the Ukrainian delegation to the TCG Denis Kazansky told about this on the air 24 channels.

According to him, they have a negative attitude towards Ukraine in general and towards any Ukrainian leader who is not inferior.

“This is projected onto Zelensky. Even when there was no truce, I constantly met the statement that “Ukraine is conducting even more bloody shelling than under the punitive Poroshenko,” “Zelensky turned out to be more bloodthirsty.” When no one reacted to them, ORDLO began a campaign to demonize Zelensky. The president was mentioned in all the crimes, ”Kazansky said.

He also noted that in ORDO, in principle, Ukraine is hated, so the surname is not important here.

“If someone is from the Ukrainian side – for them it is a marker of the enemy,” added Kazansky.

Also, Kazansky told the details of the TCG meetings in Donbass… So, according to him, the representatives of Russia in the Trilateral Contact always try to show that in these negotiations it is possible to do without them, because, according to them, the conflict between Ukraine and the terrorists of the “LPNR”, and Russia has nothing to do with it. 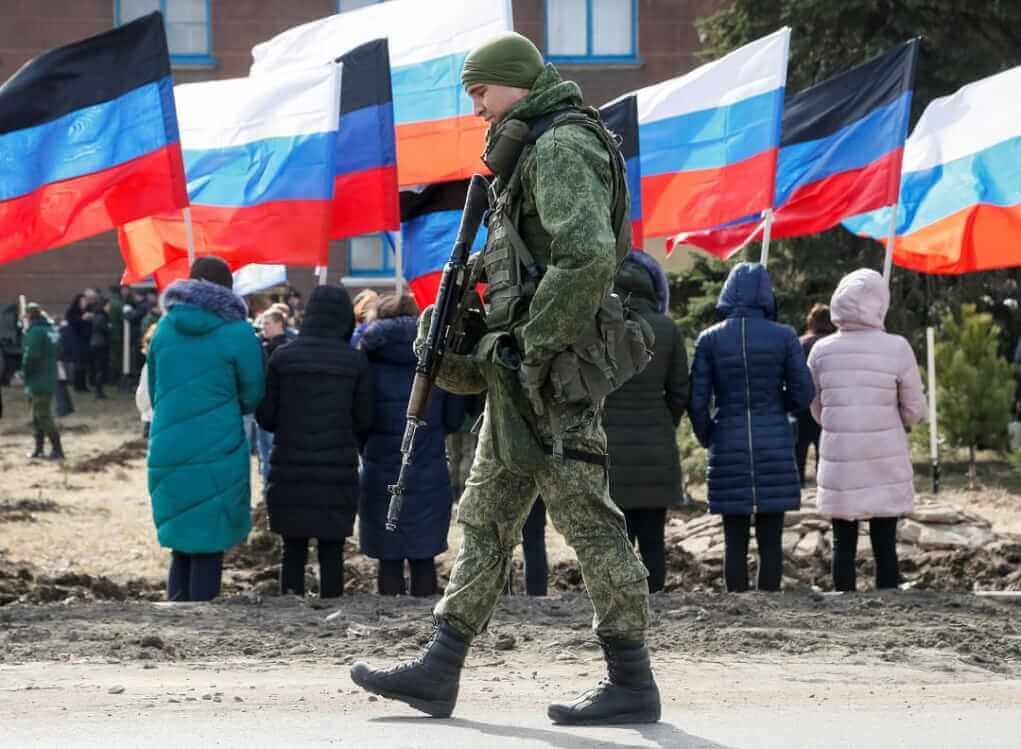 Why the Russian Federation, Ukraine and the United States are showing readiness for war?