Home Society People in Iceland demand a new constitution, “This is absolutely magnificent” 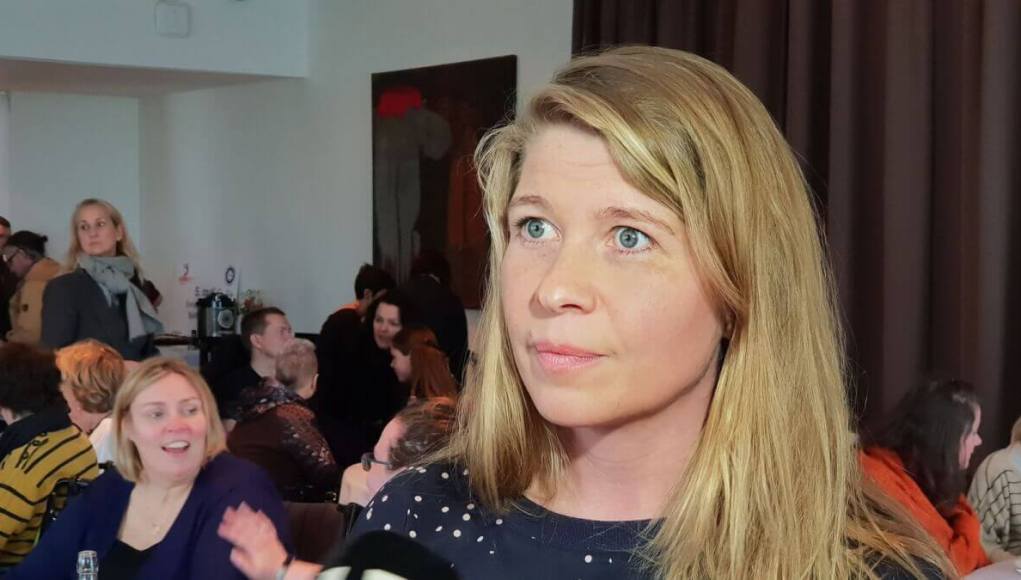 More than thirty thousand individuals, or 30,044, have signed the Women’s Association’s signature list for a new constitution demanding that the Althingi legislate a new constitution. More than 2,300 signatures have been collected since this morning.

Althingi is the national parliament of Iceland. It is the oldest surviving parliament in the world.

The association’s goal was to get 25 thousand signatures before the list closes on October 19, and that is about 10 percent of voters. The list of signatures will be handed over on October 20, eight years after the referendum on the new constitution.

“This is unbelievable, I do not know what else can be said but that we are insanely grateful and happy that it is finally possible to show together what this means to the nation, that this issue is settled,” says Katrin Oddsdottir, chairman of the Constitutional Association and one of those responsible for collecting signatures.

“That we have reached our first goal, 25,000 signatures, and hours later and we are not nearly done. This is absolutely magnificent. ”

“After all this, so many people told us that we will never get 25 thousand signatures, but we did it and now we did thirty, maybe we can get 35 thousand, I do not know. Now, all of a sudden, a constitutional moment is forming. There are so many who are willing to do so much to make this happen, “says Katrín.

“Everyone will help in this last meter, it could go much higher. But we are just incredibly grateful for every single signature that comes in addition to this, it is a complete victory as we see it. ”

What if 10 percent of the population signs?

“It would be even more symbolic and beautiful if we could achieve that. It would be a very beautiful standard too, the children are also important, this is now not least for future generations, “says Katrín.