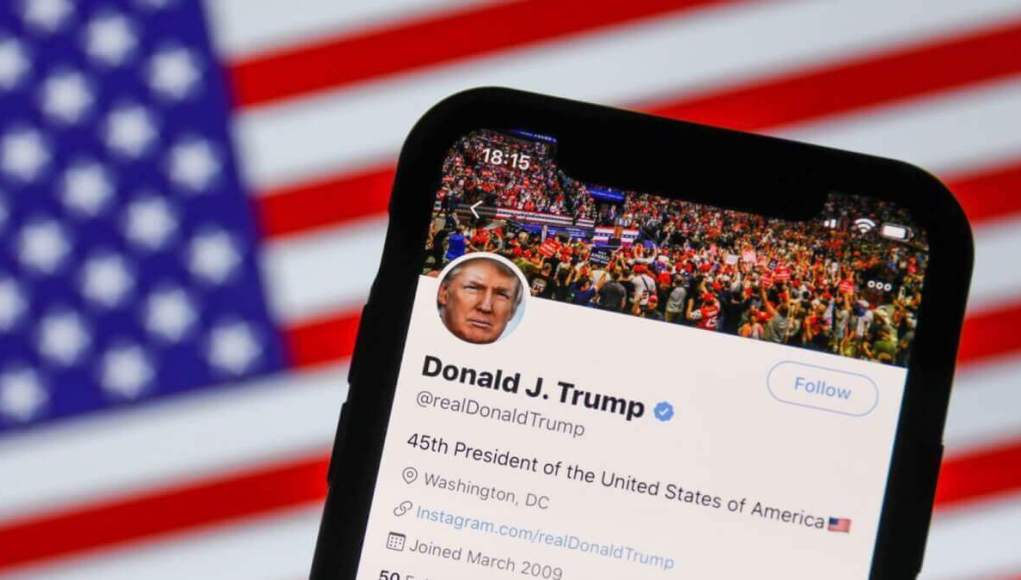 The access of US President Donald Trump to the social media Twitter was temporarily blocked after it shared a video about Joe Biden, the president’s opponent, which Twitter executives believed violated the media’s terms of use. Trump is threatening Twitter lawsuits, and Republicans in Congress want to call the company’s CEO before a congressional committee.

The video shared by the Trump candidacy referred to the controversial New York Post coverage of the allegations against Biden and his son Hunter from yesterday. The title of the video was “Joe Biden is a liar who has been robbing our country for years”. Access for White House spokeswoman Kayleigh McEnany was also temporarily suspended after she shared the paper’s news.

Twitter considered the video to be in breach of the rules regarding the publication of ill-gotten information and pointed out that the candidacy may need to be deleted in order to continue sharing content on the medium. The company later withdrew and reopened access to the supply, according to the Reuters news agency.

Facebook also took action to slow down the spread of the New York Post yesterday. A spokesman for the company said it was done to give fact-checkers the opportunity to review its veracity, which has been significantly questioned.

Trump said he expects major lawsuits and appeared to be calling for action against Twitter when asked about the incident today.

“There are things that can happen that are very serious that I do not want to happen, but they probably have to,” Trump said.

The Republican Judiciary Committee, which is chaired by Republicans, plans to vote to summon Jack Dorsey, the CEO of Twitter, to testify next week. Dorsey admitted yesterday that Twitter had not done a good job of reporting its actions and that it had not been acceptable to prevent users from sharing a URL to the news without explanation. 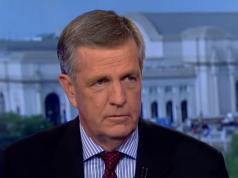