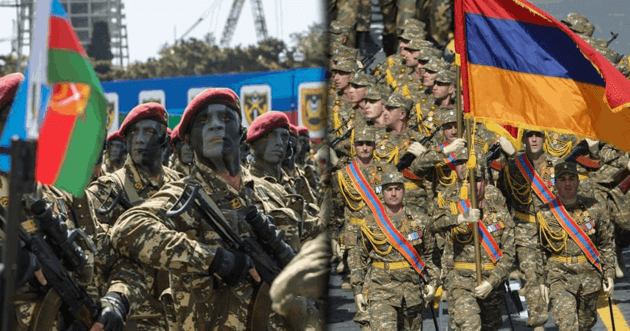 On Saturday, Armenia and Azerbaijan agreed on a new humanitarian ceasefire from midnight (20:00 GMT) in the hostilities over the Azerbaijani-Armenian-controlled enclave of Nagorno-Karabakh, according to identical statements from both countries, reports the Reuters news agency.

Earlier on Saturday, Azerbaijan and Armenia accused each other of further attacks in violation of a week-long Russian-brokered ceasefire that failed to stop the worst fighting in the South Caucasus since the 1990s.

Baku stated that as a result of Armenia’s missile strike in the city of Ganja killed 13 civilians and more than 50 were injured, and Yerevan accused Azerbaijan of continuing the shelling.

The fighting is the worst in the region since Azerbaijan and Armenian armed forces went to war in the 1990s over Nagorno-Karabakh, a territory recognized worldwide as part of Azerbaijan but inhabited and ruled by Armenians.

After the announcement, the Nagorno-Karabakh Foreign Ministry said in a statement: “We welcome the efforts of the OSCE Minsk Group co-chairs, as well as Armenia, to achieve a ceasefire in the Azerbaijani-Karabakh conflict zone, as well as to reduce tensions.

“Nagorno-Karabakh confirms its readiness to comply with the terms of the ceasefire for humanitarian purposes on a reciprocal basis … in accordance with Moscow’s statement of October 10 and agreements of October 17.”

The Minsk Group is led by Russia, France, and the United States.

French President Emmanuel Macron said that the ceasefire must be unconditional and strictly observed by both sides. 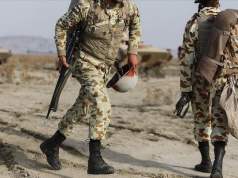 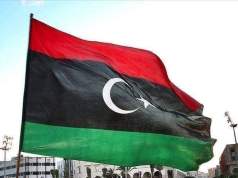 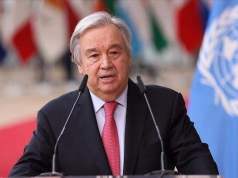 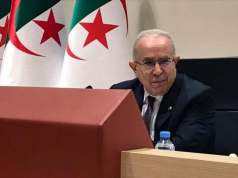 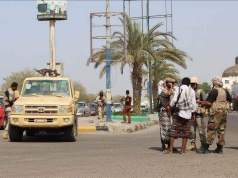