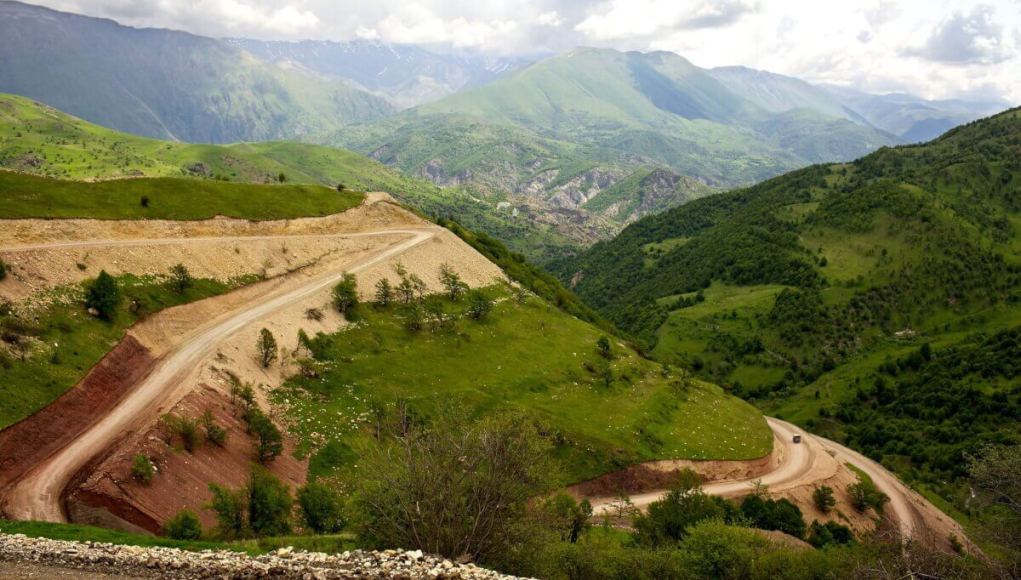 Starting from 08:00 on October 26 local time of Nagorno-Karabakh in the region a new humanitarian truce will be declared. This is stated in the US State Department report.

“On October 24, Foreign Ministers of Armenia Zohrab Mnatsakanyan and Azerbaijan, Jeyhun Bayramov, met with US Deputy Secretary of State Stephen Bigoon and Secretary of State Mike Pompeo, reaffirming their commitment to the humanitarian truce, which was agreed on October 10 in Moscow.”

Let us remind you that on October 10 the Foreign Ministers of Armenia, Azerbaijan, and Russia Zohrab Mnatsakanyan, Jeyhun Bayramov, and Sergei Lavrov adopted a joint document following the talks in Moscow on Nagorno-Karabakh.

According to Lavrov, the negotiations on the unrecognized “republic” have reached a ceasefire agreement from 13:00 (Moscow time) on October 10. 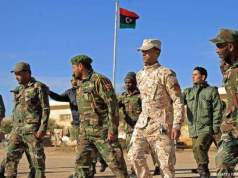 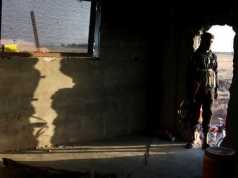 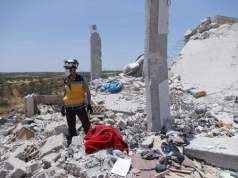 The Syrian bombing killed 13 children, including a baby 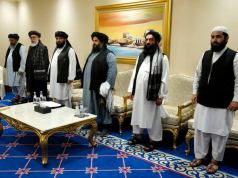 We strongly support a peaceful settlement in Afghanistan