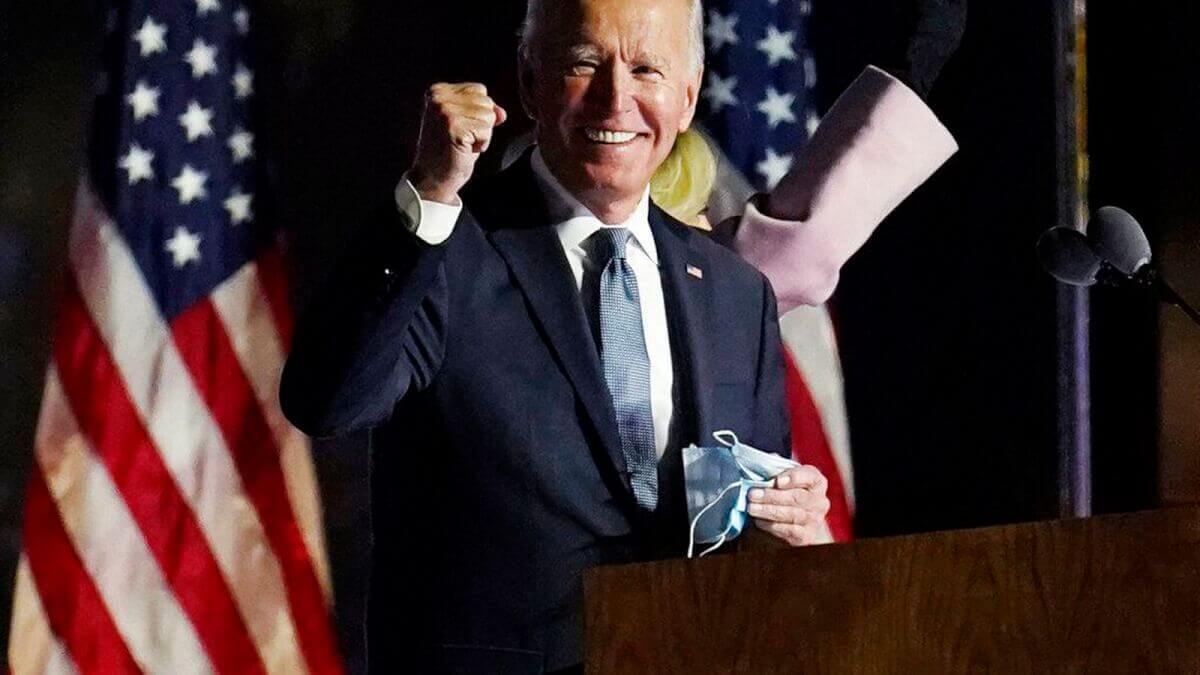 Most people seem to agree that it is only a matter of time before one of the big media in the United States takes the lead, and Biden declares the winner in one of the countries where he is still considered and thus elected president.

There are various speculations about the sequel; will Trump admit defeat? Will he call Biden? Given how Trump has reacted to developments, many have their doubts. Biden, however, will speak with Mitch McConnell, the Republican leader in the Senate, today and address the nation tonight.

Biden now has a lead in Georgia, Nevada, and Pennsylvania and has been declared the winner in Arizona by AP and Fox News. According to their calculations, Biden will need one more state to secure 270 voters, but Trump cannot afford to lose Georgia and Pennsylvania.

In Georgia, Biden now has 1,564 votes in favor of Trump, but about 4,000 votes are not counted. In Pennsylvania, Biden’s lead is 12,390 votes, but he has been sweeping the vast majority of the votes now being counted. He has also joined Nevada, where the lead now stands at 20,542 votes.