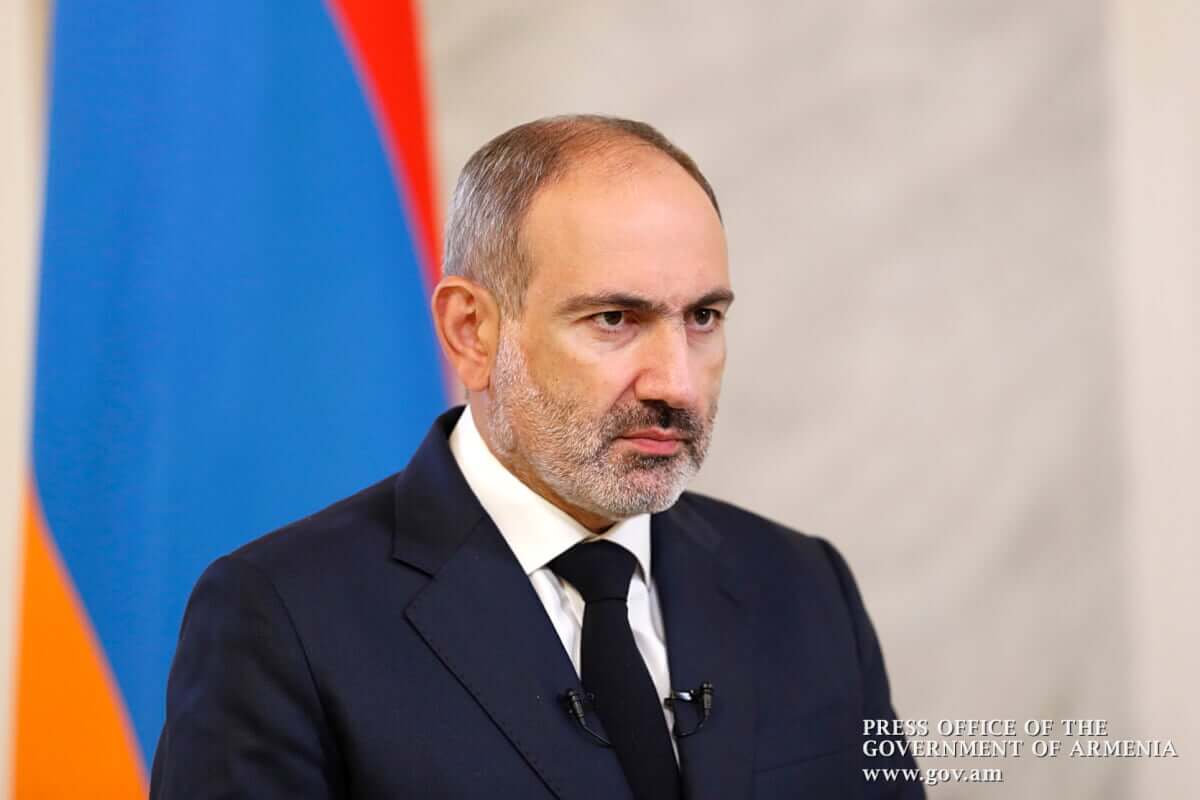 Armenian Prime Minister Nikol Pashinyan explained that signed a decree on the cessation of hostilities in the Nagorno-Karabakh region in order to avoid a military collapse since at that time 20 thousand Armenian soldiers were threatened to be surrounded. He said this during his appeal, reports RBC Ukraine…

He noted that when signing the document, he understood all the risks and dangers of such an act, including for himself, but the main thing was to save the soldiers.

“If the situation arises, if the servicemen can no longer add to the situation, then they are not guilty of guilt in the name of the Batkivshchyna, and the Batkivshchyna is guilty of sacrificing in the name of the soldier’s documents. especially my bend, high, not only in political, ale, and physical sense. Ale the life of 25 thousand soldiers was important “, – he said.

Pashinyan noted that the General Staff informed him about the need to end the hostilities, and in Nagorno-Karabakh, they announced the likelihood of losing Stepanakert.

“Once Stepanakert was lost, Askeran and Martakert fell. At the same time, six defense districts fell into disarray, in the blockade – 20 thousand soldiers and officers, who threatened death or was full,” the premier said.

On the eve of the Prime Minister of Armenia Nikol Pashinyan, President of Azerbaijan Ilham Aliyev and the head of the Kremlin Vladimir Putin signed an agreement to end the war in Nagorno-Karabakh from 01:00 on November 10…

On November 8, Aliyev announced the capture by the Azerbaijani military strategically important city of Shushi… Armenia denied losing control over the city, but on November 9 was forced to confirm.

The hostilities in Nagorno-Karabakh escalated on September 27. Armenia and Azerbaijan accused each other of offensive actions and rocket attacks on residential areas. Both states declared martial law, and Armenia also declared general mobilization.