The American corporation Twitter Inc, which owns the social network of the same name, has hired one of the hackers Peyter Zatko, formerly known under the pseudonym Mudge, as the head of the security service.

The ex-hacker is given broad powers. He can provide recommendations for changing the structure and methods of operation of the service. At the same time, Zatko reports directly to the chief executive officer of the company, Jack Dorsey.

Finally, the former cyber-hacker will take over in 45-60 days after the end of the formal verification.

In an interview with reporters, Zatko said that he would begin work by examining “information security, site integrity, physical security, platform integrity.”

Observers noted that Zatko got into a responsible chair not straight from the hacker community: he recently oversaw security issues at the online payment service Stripe Inc., and before that he worked on special projects at Google.

As for the hacking activity itself, Mudge became famous for his achievements as part of the L0pht hacker association; he was also one of the key members of the Cult of the Dead Cow hacker group, formed in the 1980s. 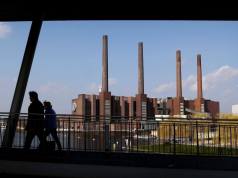 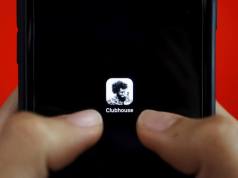 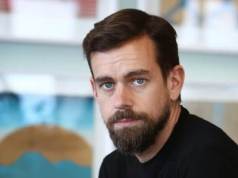 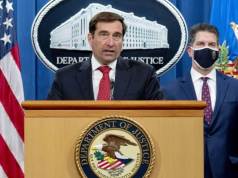 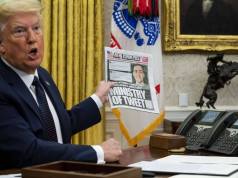 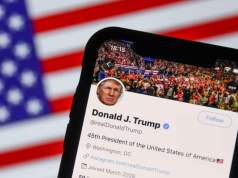