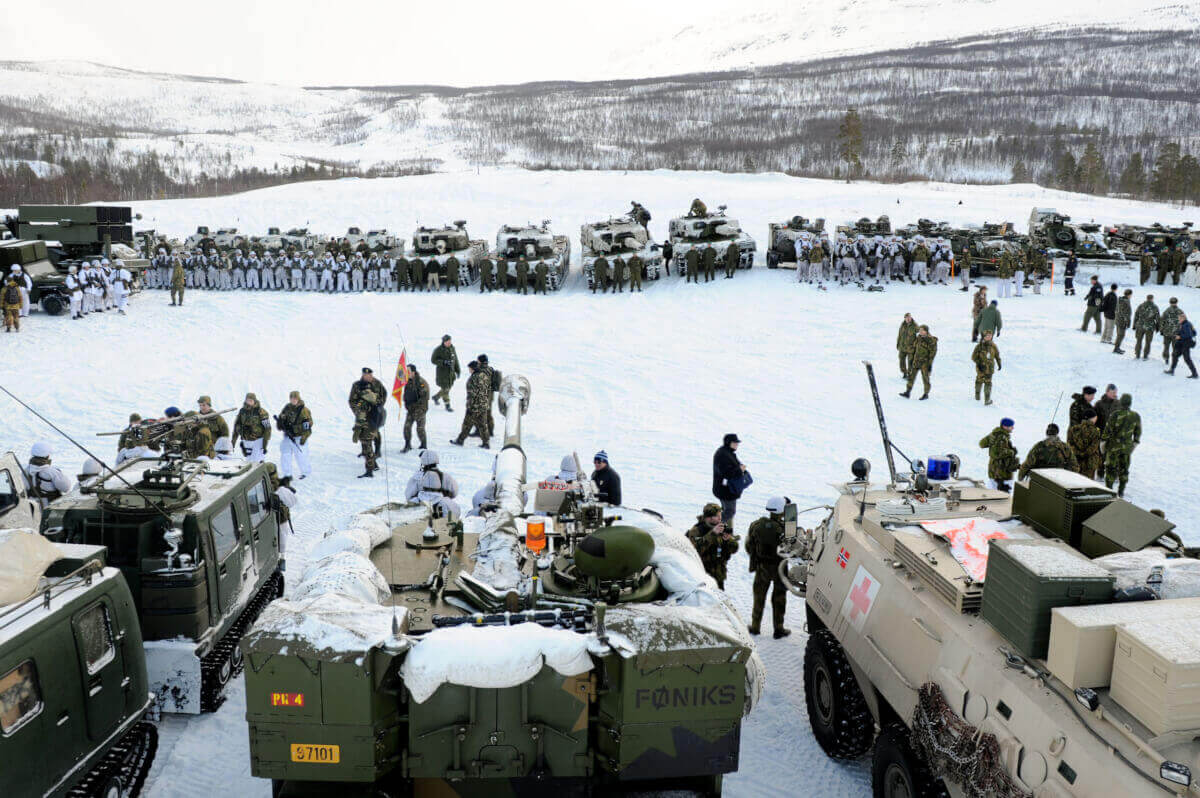 The Russian military intends to deploy Sky-M early warning radars near Naryan-Mar, which will cover the Russian Arctic and allow missiles and strategic bombers flying across the North Pole to be detected at long distances.

A source in the Ministry of Defense told Izvestia that a continuous radar field will allow aircraft to be detected at a distance of 600 km, and ballistic missiles – at a distance of 1,800 km.

Experts noted that the USSR had already created a system of protection against a strike through the North Pole, but after the collapse of the Union, the necessary infrastructure was lost.

In April, the Russian Ministry of Defense announced that the Sky-M and Podlet radars would be deployed in the Far East under the control of the Fundament-M automatic control system (ACS). According to some Russian experts, these stations can be detected even by American stealth aircraft F-22 and F-35.