Home Pink The YouTube star who was banned for pornography 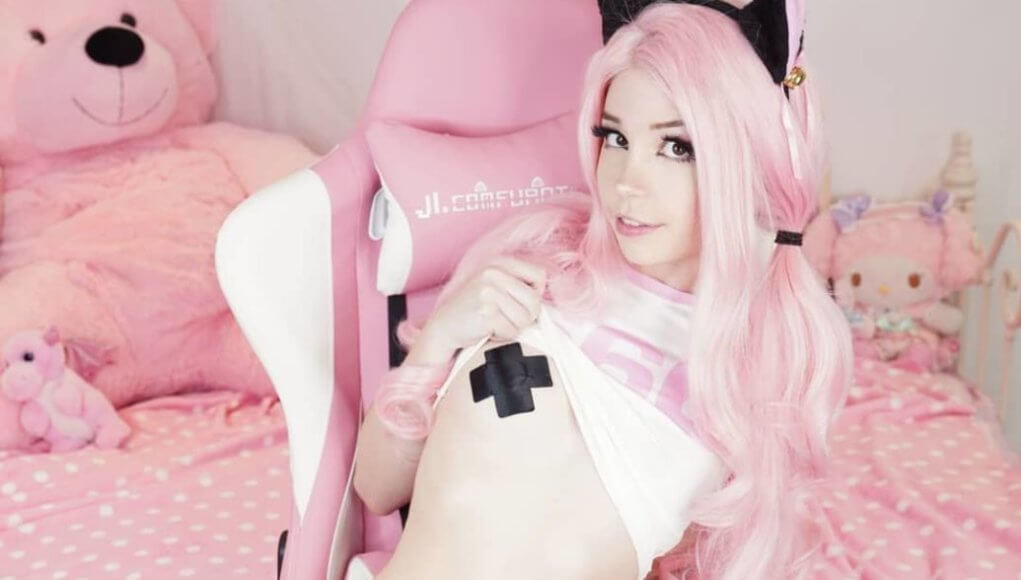 Belle is a cosplay model and also has a very popular Only Fans page.

“Why was my YouTube page deleted without warning or reprimanding me for sharing ‘too pornographic content’ but then allowing and advertising songs like ‘WAP’?” Belle says, referring to the music video for the song “WAP” with Cardi B. and Megan Thee Stallion.

She then shared a video where on the one hand you can see a clip from her video and on the other hand a clip from Nicki Minaj’s music video for the song “I’m Back”.

YouTube responded to Belle’s complaint and said it would “look into the matter”. Belle has yet to regain access to her YouTube channel, which had about 1.79 million subscribers.

Belle commented further on the matter in a conversation with Kavos, another YouTube star. She said she was very surprised to have been banned from the media.

On YouTube, users receive so-called “strikes” for violating the rules of the medium. When users have broken the rules three times, they are punished. Belle says that when she was deleted from YouTube, she had not received a single “strike”.

She says YouTube did not say which video authorized the response, but suspects it was the latest video, which came just days later.

“I think it’s okay for YouTube to delete that video, it was very ‘nsfw’ [English: Not safe for work]. “I was even going to stop sharing videos like this on YouTube so it’s frustrating, I can not even create a new account,” she says.

Netizens are exchanging theories as to why Belle was banned, not “WAP”. One networker says that Belle behaves like a young girl in the video and is therefore serving child molesters, but in “WAP” the women are “at least pretending to be adult women.”

Another network user says that this has to do with the fact that “WAP” is published by giants in the business.

Then some point out to her that this has to do with the guns in the background in her video. You can view the forums by clicking on the tweet above.

Trump condemns the violence in the Capitol, and not a word about IMPEACHMENT

Terminator about Trump and his father who beat him: The worst ever