Trump cannot be advertised on the official Facebook page for 24 hours.

We've assessed two policy violations against President Trump's Page which will result in a 24-hour feature block, meaning he will lose the ability to post on the platform during that time.

Also, a video of Trump addressing his supporters in front of Capitol Hill was pulled by YouTube. Although Trump called on supporters to “return home”, he reiterated the claim that the elections were “stolen”.

Earlier, how Obama said “Trump instigated violence, this day will be remembered”. the main information fields dividing the country’s population into two. How misinformation flows affect American society and the US Presidential Election. Former US President George W. Bush condemned the incursion of protesters into the Capitol Hill building. 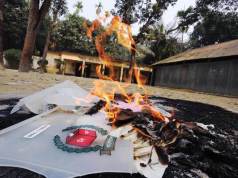 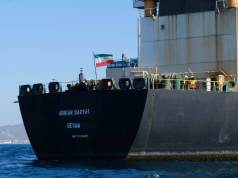