This Monday began in Minneapolis (Minnesota) the trial against former police officer Derek Chauvin, who on May 25 stuck his knee in George Floyd’s neck for 8 minutes and 46 seconds while he complained that he could not breathe.

The African American died that same day as a martyr for the racial movement and Chauvin was charged with three criminal charges. Amid enormous expectation, the trial against the former agent – which will be broadcast on television – marks a milestone in the fight against police brutality towards blacks and the African-American community awaits the sentence as a settling of accounts.

In Minnesota, there are 3 degrees of murder and 2 degrees of homicide. Former police officer Derek Chauvin, 44, faces multiple charges: murder in the second and third-degree and manslaughter. To convict him of second-degree murder, prosecutors must show that the agent caused Floyd’s death, even if it was unintentionally. If the crime is committed by someone without a criminal record, as is the case, they can get up to 12.5 years in prison. Erbil..Iranian Kurdish opposition party accuses Tehran of assassinating one of its leaders 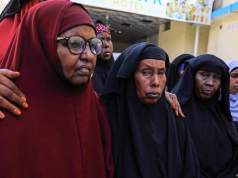 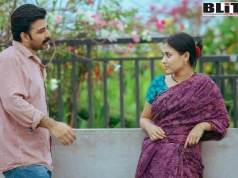