She explained that the airstrikes came as part of a coordinated operation with Iraqi ground forces, and the operation took 10 days.

She indicated that British Royal Air Force aircraft and other coalition aircraft carried out the air attack during the operation.

The decision to attack was taken on March 22, after ensuring that ISIS members were stationed in caves in the Makhmour Mountains. And carried out 3 fighter jets of the British Royal Air Force “Typhoon” type “Storm Shadow” missiles.

The British Ministry of Defense confirmed that, with the result of subsequent follow-up, the success of the airstrike was verified.

British Defense Secretary Ben Wallace said, “The British Armed Forces, along with our Iraqi partners and coalition forces, continue to fight ISIS terrorists in the areas they are hiding in.”

He added that Britain is committed to defeating ISIS, and this operation will prevent “the highly thought of ISIS from regaining a foothold in Iraq, and it will reduce its ability to coordinate attacks around the world.”

The ministry added that it carried out a separate operation on the fourth of April, and said, “A British Royal Air Force drone armed with Hellfire missiles succeeded in targeting a small group of ISIS elements in northern Syria, about 80 km west of Hasakah.” 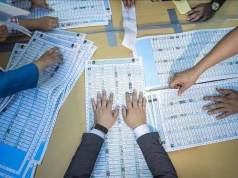 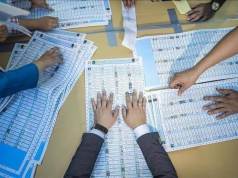 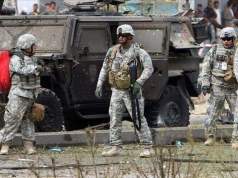 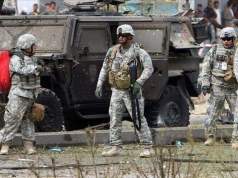