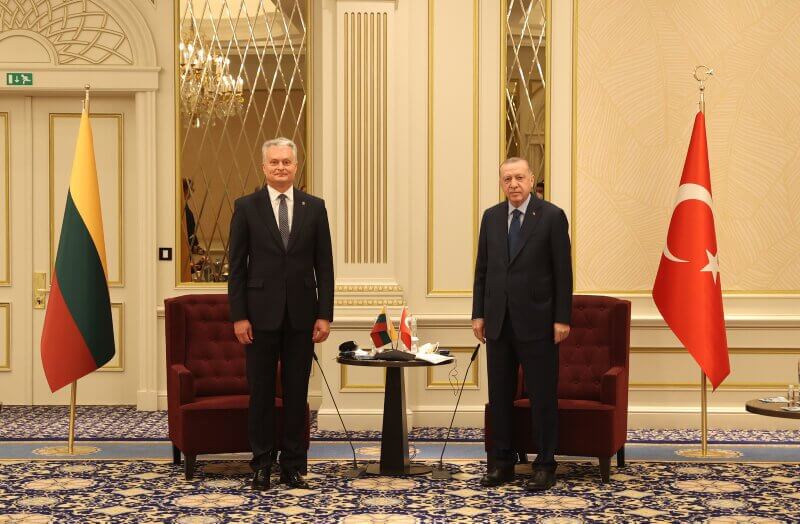 The two closed-door meetings lasted for 20 and 25 minutes, respectively.

He is also accompanied by Presidential Spokesman Ibrahim Kalin, Justice and Development Party Spokesman Omer Celik, and the head of the Turkish delegation to the NATO Parliamentary Assembly, Osman Ashqin Pak.

Lavrov fiercely attacks Brussels: Visit to Serbia should be a confirmation of the position on Kosovo and BiH