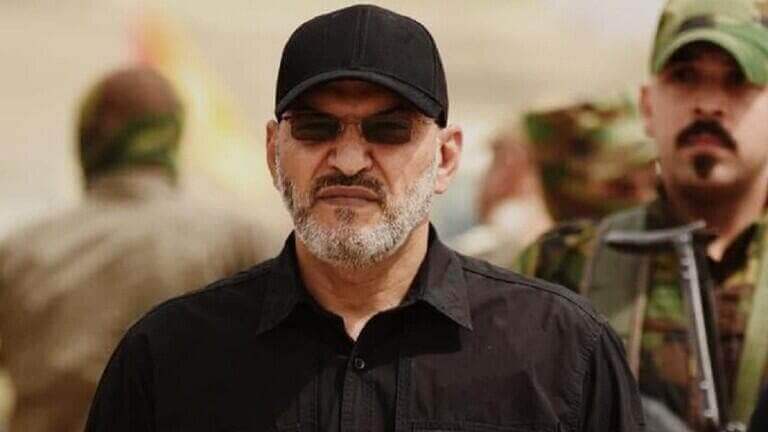 An Iraqi militia backed by Iran vowed on Saturday to “cut off the legs” of Turkish soldiers if they came to “occupy” any part of the country.

“Try your luck by coming on foot, and you will see how we cut off the legs of your boys, and ask your lady America about that,” the commander of the “Sayyid al-Shuhada’ Brigades,” Abu Ala’ al-Wali, said in a tweet on Twitter on Saturday.

The Turkish army launched intensive attacks against Kurdish militants, whom it considers terrorists, in both Iraq and Syria, saying that this came in response to attacks carried out or planned by elements of the “PKK”, which Turkey has been fighting for 37 years inside and outside the country.

Turkish Interior Minister Suleiman Soylu recently sparked widespread anger among Iraqis with a statement in which he said: “The days when we go to Iraq and Syria on foot from here are not far away, for they are near, God willing.”

In his tweet, Al-Wali said, “The levels of shame in dealing with the external with the sovereignty of Iraq vary these days, while the American occupier is not ashamed and insists on staying under the pretext of love for Iraq, the Turkish occupier, who is not satisfied with violating the sovereignty of our country, but wants to come on foot to occupy Iraq!”.

And he stressed that “no American or British soldier or officer or (from) any other nationality or any fighting force will remain on Iraqi soil.”

He added: “We are not interested in any promises made by a negotiating committee on behalf of the nation unless it demands and officially works to expel the entire occupied presence from Iraq.”

Simultaneously, negotiations are taking place in Washington on the issue of the withdrawal of US forces from Iraq amid strong insistence by the Iranian-backed Iraqi factions that no foreign soldier should remain in the country.

What happens when you do not have permanent friends and enemies?