Radhika Madan has shared the trailer of the movie ‘Shiddat’ with the fans on social media. Feel the power of love with the trailer of ‘Shiddat’ he wrote in his caption. ‘Shiddat’ is set to release on October 1 on the OTT platform Disney Plus Hot Star.

It is worth mentioning that besides Sunny-Radhika, Diana Penty and Mohit Raina are also in the lead roles in the film ‘Shiddat’, which was produced by ‘Madac Films’ and directed by Kanal Deshmukh. ‘Shiddat’ has been shot in Mumbai, London, Paris, and Glasgow. The screenplay of this film is written by Shridhar Raghavan and Dheeraj Rattan. The film is produced by Dinesh Vijan and Bhushan Kumar.

Two of India’s Top Studios, Bhushan Kumar’s T-Series and Reliance Entertainment, Come together to Produce a Slate of Films at an Investment of Over... 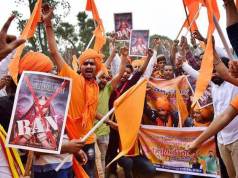 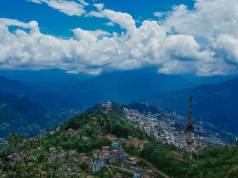 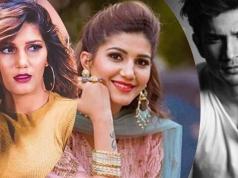 Sapna Choudhary: “Big Boss is a VIP Jail”, “Nepotism is curse to the industry” 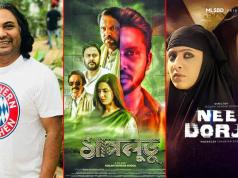 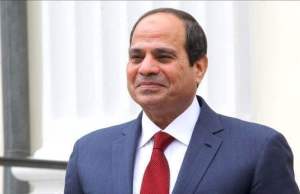 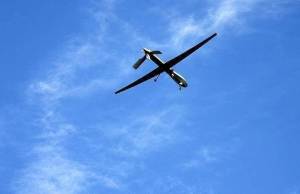 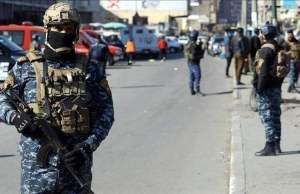 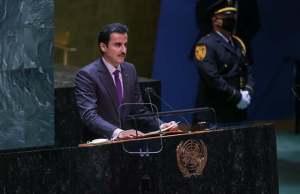 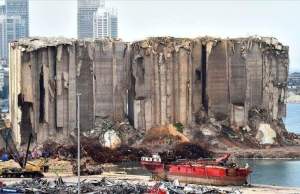