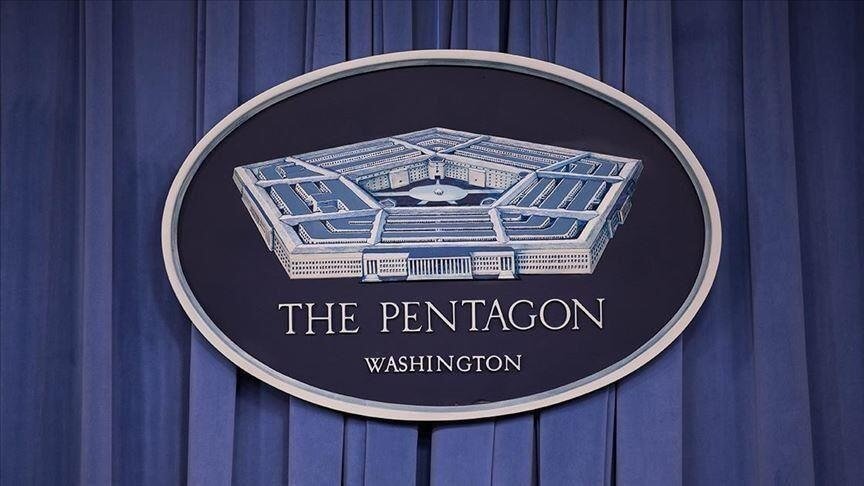 The US Department of Defense (Pentagon), stressed that the United States considers agreements between Washington and Moscow on arms control, and negotiations with Russia on strategic stability important for the whole world.

“This is why negotiations with Russia on strategic stability and joint arms control with Russia are so important. This is also of vital importance for China,” he added.

Hyten stressed that such cooperation between countries leads to stability in the world, noting: “When the accident is about nuclear capabilities, stability is a really good thing.”

In 2019, the United States withdrew from the 1987 Intermediate-Range Nuclear Forces Treaty, accusing Russia of violating the bilateral agreement. The treaty was the first arms control measure to ban an entire class, including land-launched cruise missiles, with a range of 500 to 5,000 km. Russia denies violating the rules.

As the treaty collapsed, China continued to build such weapons and showed no sign of its commitment to join such talks to stop their spread.

In early February 2021, Russia and the United States reached an agreement to extend the third version of the Treaty on the Reduction of Offensive Strategic Arms “New Start”, which was concluded in 2010 to extend the agreement signed in 1991 in Moscow, the only working deal between the two parties on arms reduction.