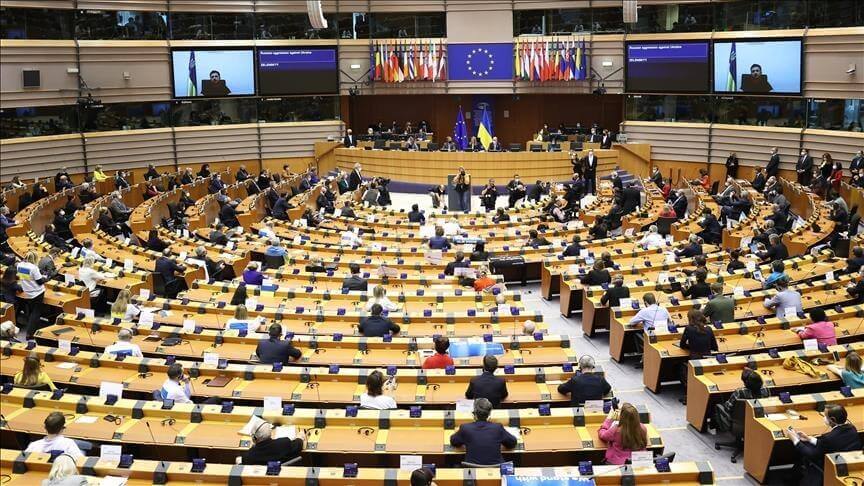 Brussels/ TEH: Fifteen European Union member states have called on the European Commission to speed up the disbursement of emergency aid to Palestine, which has been delayed due to a controversy over the content of some textbooks and allegations that they contain anti-Semitic texts.

And the American newspaper, “Politico”, revealed, on Monday, that a group of EU countries, led by Ireland, expressed their concerns about “the continued delay in disbursing the European Union’s aid to Palestine for the year 2021 against the background of funding conditions imposed by the Commission and linking it to education reform in Palestine.”

This came in a letter sent by the 15 countries on April 8 to the European Commission, according to the American newspaper.

Ministers are also expected to raise the issue at a meeting of top EU diplomats in Luxembourg on Monday.

The signatories to the letter called for the release of the funding “as soon as possible” because “the Palestinian Authority is in a difficult situation and is suffering from an acute financial crisis, which is further complicated by the inflation of oil and wheat prices due to the war in Ukraine.”

They also noted that the “conditionality of funding at a time when the Palestinian Authority is already engaged in an ambitious program of educational reform threatens to undermine or even nullify the progress made so far.”

In their letter, they pointed out that the European Commission’s latest proposal to link aid to the inclusion of reforms in the education sector “does not enjoy broad support” among EU countries.

The move came after controversy over some textbooks allegedly containing anti-Semitic texts and inciting violence, according to European Union experts.